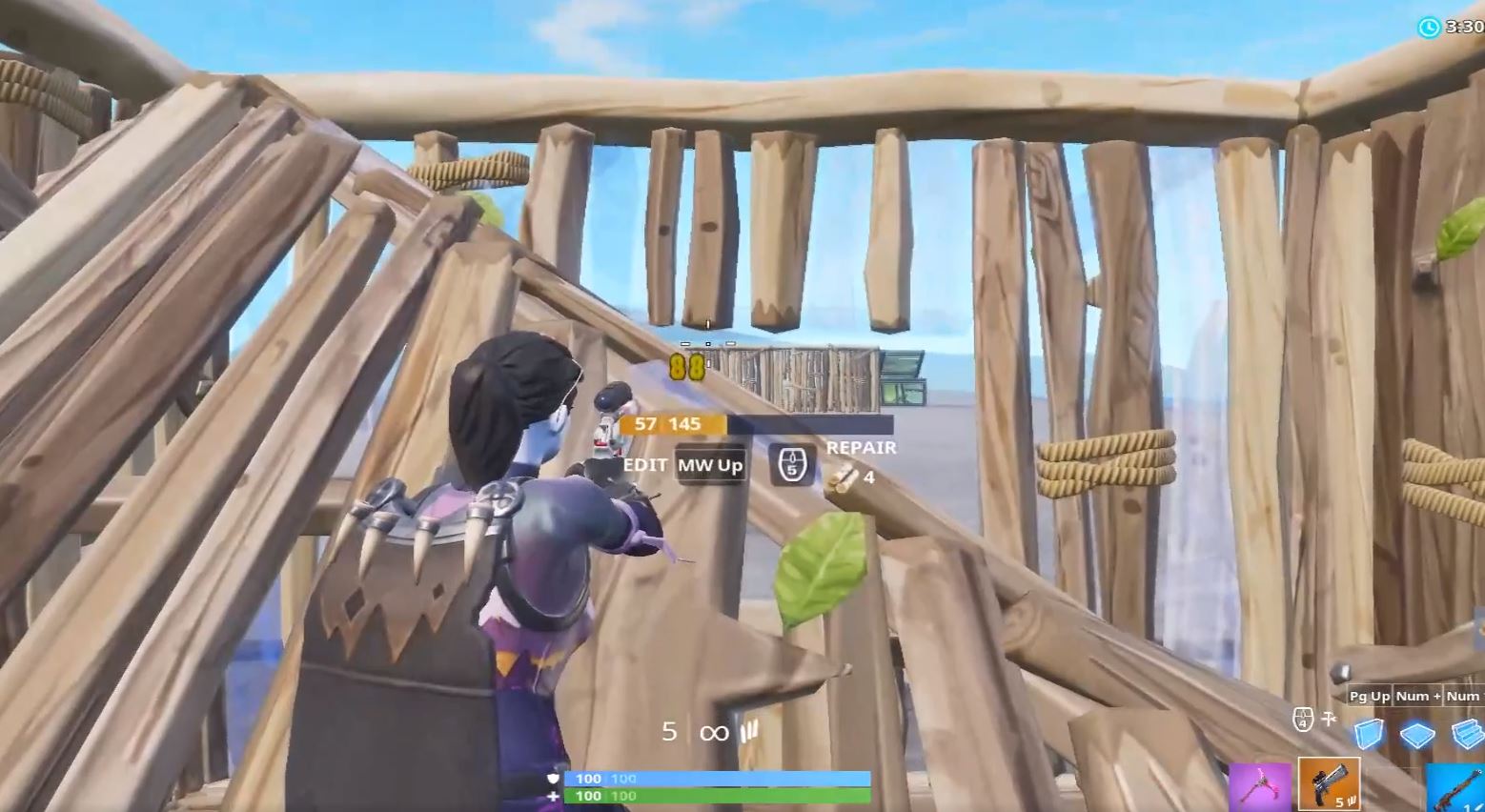 Epic introduced the Scoped Revolver in today’s v7.20 update and it looks like there’s a major bug with the weapon.

The Scoped Revolver was added into Fortnite Battle Royale today in the v7.20 update. The gun is available in both Epic and Legendary variants and uses medium ammo. The weapon does 42 (Epic) / 44 (Legendary) damage per shot and is available from floor loot, chests, Supply Drops, and Vending Machines.

There already seems to be a major bug with the Revolver as players are able to use the weapon to shoot people without even peeking. Reddit user iDelTaa posted a video of him using the Scoped Revolver in Creative Mode shooting his friend. He shoots a hunting rifle to show that the gun shoots the wood in front of him, but upon switching to the revolver, he manages to hit the opponent. He does this three times in a row successfully before the video ends.

have fun getting shot by people not peeking from FortNiteBR

A few users replied to the post stating they’ve already died from the bug, with one user stating he finished second after being on the wrong end of the bug.

“Already happened to me twice already which caused me to end #2, I thought they had aimbots”

Ghost peeking is a major issue as the player will be able to land shots on their opponent without the enemy being able to see them, giving them an unfair advantage as the player cannot retaliate.

There has been no comment from an Epic employee yet, but it’s likely that the weapon will be disabled until the bug is fixed.

We’ll keep you updated on any new information regarding the bug.