Bug that allows you to build and use weapons as Thanos 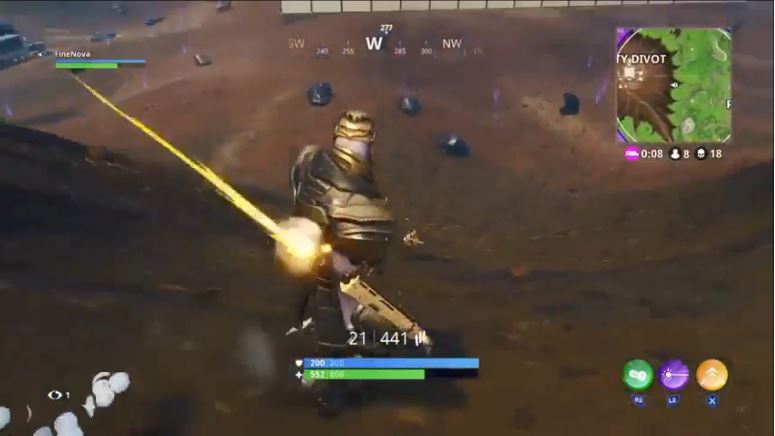 Epic Games announced over a week ago it would be introducing a Limited Time Mash-up called “Infinity Gauntlet” that allows Fortnite players to play as Thanos. There have been mixed reviews for this LTM, with Epic having to adjust the LTM to try to balance Thanos and it looks like there’s a bug that’s been discovered in the game mode.

Thanos bug, i was able to build and use weapons lol. Yes. I lost. feelsbad from FortNiteBR

As you can see from the post above, the player is not only able to build, but also shoot weapons whilst playing as Thanos, with the weapons glitching and going through the right arm of Thanos.