Changes Being Made To Fortnite Health & Shield Bars 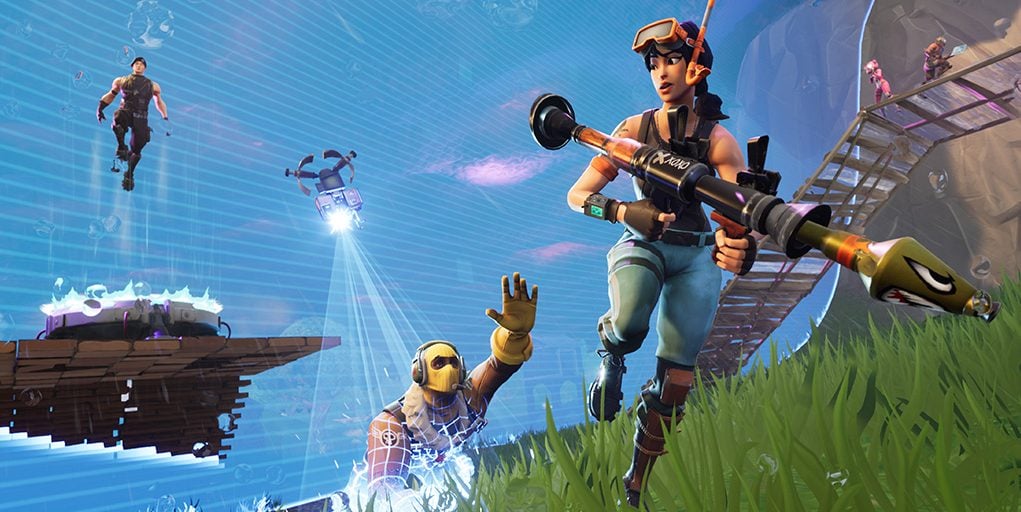 In the v9.00 update changes were made when taking damage in Fortnite. This will be changed slightly to be less confusing.

In the v9.00 update in Fortnite Battle Royale, Epic had implemented a change to the health and shield bar. In the update, when players take damage, the damage lost would show us as red on the health bar and shield bar.

The problem with this is that players are not able to able to distinguish the difference between the shield and health bar as the color used for both is red, which can make it seem like players do not have any shield left and have less health than they thought.

Epic are aware using the same color to show damage on both shield and health can be confusing and are working on a tweak for this as DanDaDaDanDan, Engineering at Epic, had replied to a Reddit post with the following:

“We are tweaking this. Same color for health and shield is confusing.”

He did not state when changes will be made, but it will most likely be implemented in the next update.

We will keep you updated with a time schedule of any changes made to the health/shield bar once they have been announced.