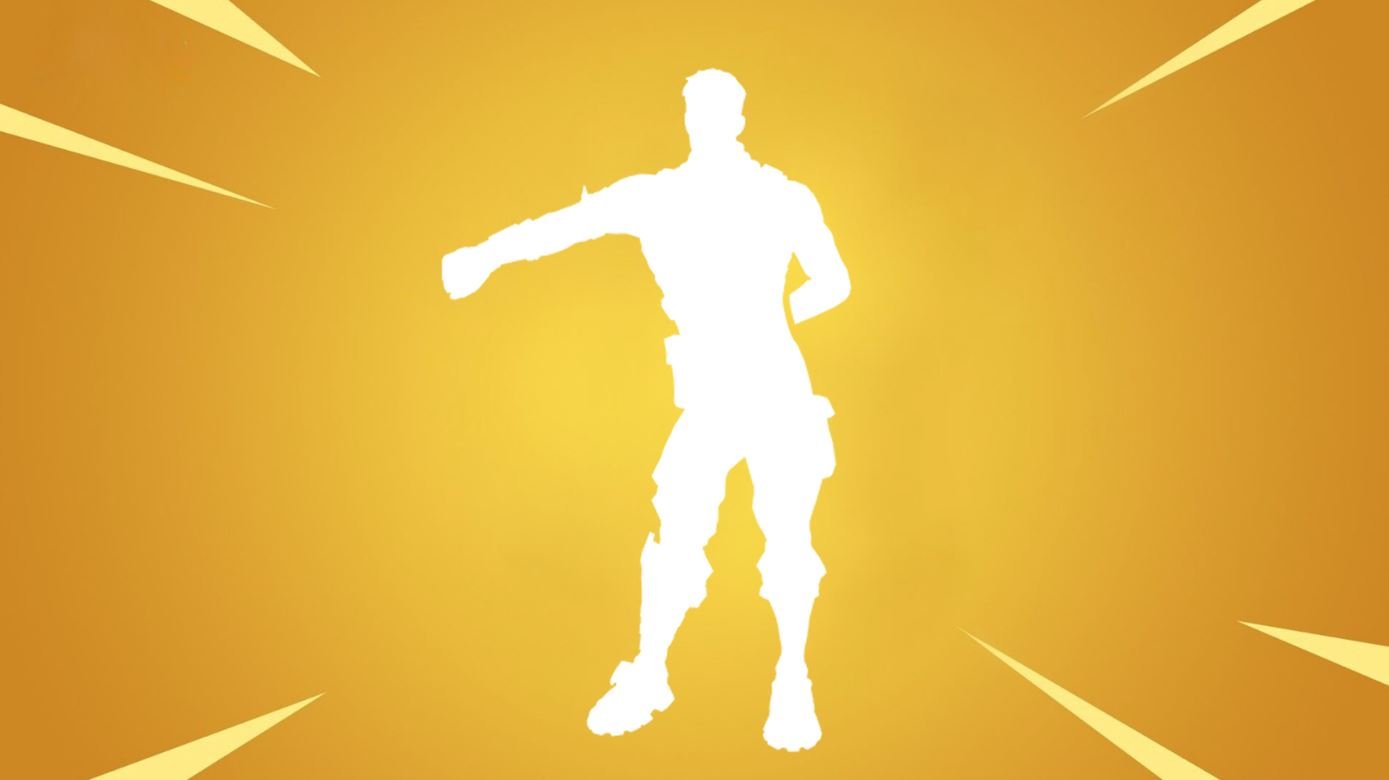 Two new cosmetics were unencrypted after the Fortnite Item Shop updated last night, the Combo Cleaver and the No Sweat Emote/Dance.

Prepare for the battle this Saturday and grab the new Mecha Team Leader Outfit with the Built-In Turbocharged Emote. Available in the Item Shop now! pic.twitter.com/4zwuIQCDcg

Other new cosmetics available to purchase in the shop yesterday were the Team Mech and Team Monster emotes as well as the Mecha Team Wrap.

Two new cosmetics, which were previously encrypted by Epic, were unencrypted, and dataminers were quick to leak the two new cosmetics. ShiinaBR, a popular dataminer, posted a clip of a new emote that’ll be available to purchase in the Item Shop in the near future, No Sweat. This emote is essentially version 2 of the Floss Emote, which was available in the season 2 emote at tier 49. Here’s the No Sweat emote in action:

The other cosmetic that was leaked is the Combo Cleaver Pickaxe, which is of rare rarity with the description, “Swining force”. Both the No Sweat emote and Combo Cleaver pickaxe arw part of the Final Showdown set.