Compensation for Players that Purchased Fortnite Xbox One S Bundle

by Khadija Saifi
in News
27 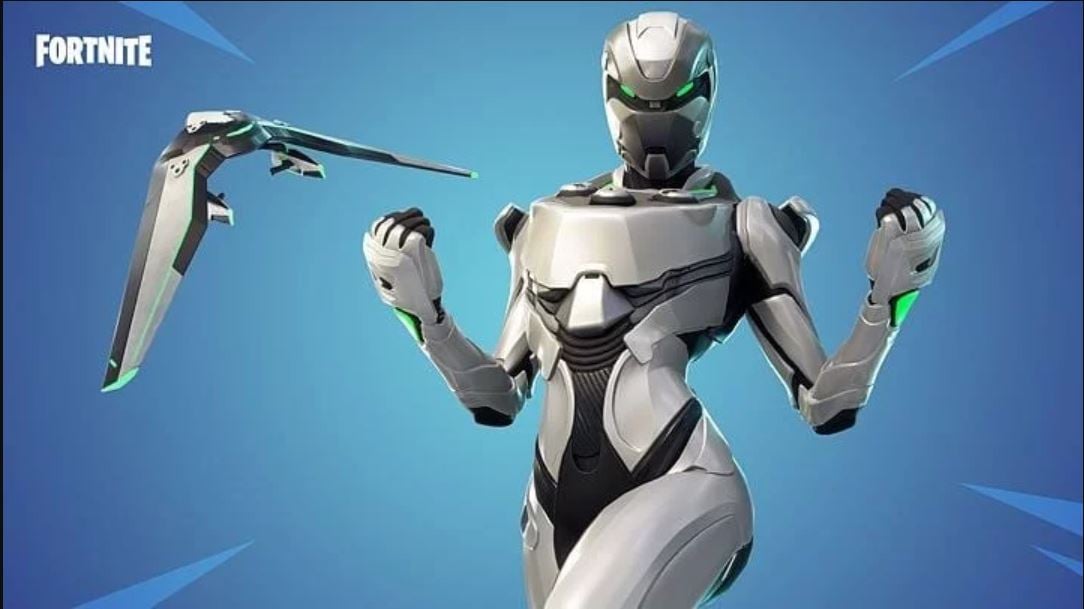 Epic Games have addressed the issue regarding the Xbox One Fortnite Bundle after complaints of false advertisement.

Players that had purchased the Eon Xbox Fortnite Bundle were told be to be receiving the following:

There was some controversy as to what players would actually receive as the packing for the bundle had the following information:

There was a post on the XboxOne subreddit which gained a lot of traction from players that were complaining about the false advertisement. Epic Games have responded to the issues raised and have issued the following statement:

We agree that the messaging on the Xbox One S Fortnite Bundle was unclear and so will be granting free access to Save the World for those who purchased the bundle.

If you already had purchased Save the World and claimed the Eon Bundle, we will be granting you an additional 2,000 V-Bucks.

We hope to have an update shortly on the exact timing of entitlements.

UPDATE: Epic Games will be issuing Save the World for free with the v7.20 update to players who have purchased the bundle.

Players should now be getting their compensation and Save the World for free. It may take some time to be added to your account. 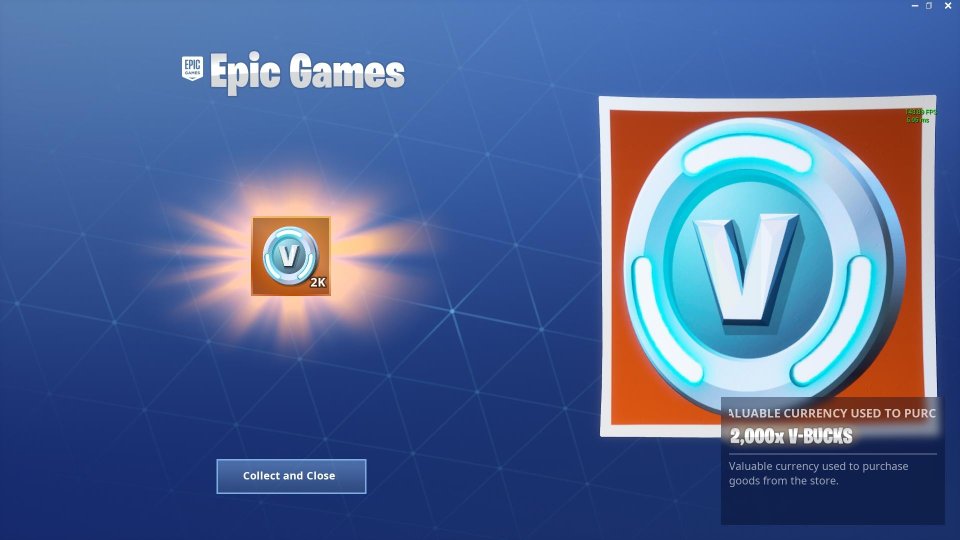