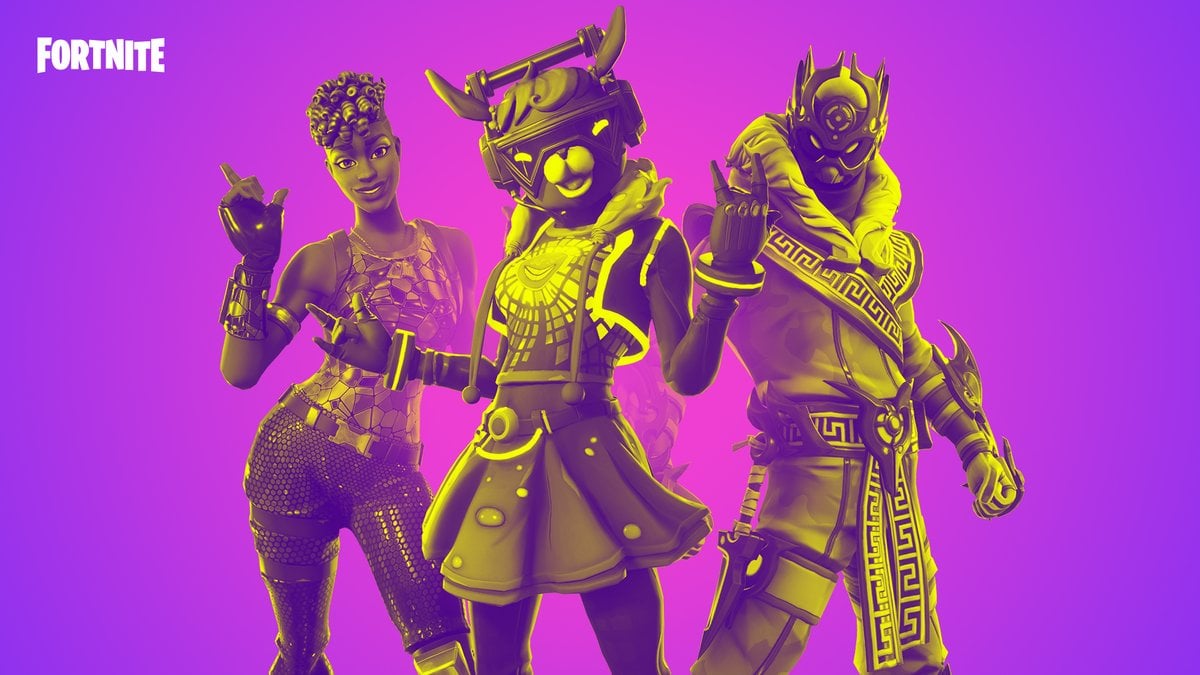 Epic Games have announced the State of Development of Competitive Fortnite.

Epic are known for releasing new items in every update they implement, however they have been hosting competitive games soon after these items have been introduced, which have interfered with the matches and has left competitive players extremely frustrated as they have been practising with the current items. Epic have taken the comments on board and they have announced that they will not be adding game changing items in the competitive games as soon as they are released, allowing players to practise using the item so as not to affect their performance.

You can read the full blog on the State of Development of Competitive Fortnite below:

We’re kicking off a set of posts aimed at communicating our current competitive philosophy. You can expect three parts regarding recent learnings, overall Fortnite competition, and upcoming feature sets. Let’s dive in!

Last year was an invaluable learning experience for the entire Fortnite Competitive team. In the past six months, there have been 33 official online North American and European competitions and two major offline competitions. Those competitions tallied to approximately $20 million in prizes awarded to nearly 1,000 players. Each one of these competitions is helping to grow, evolve and shape the competitive Fortnite experience.

We value the ability of players to adapt to the game changing over time. We also believe these changes keep Fortnite fresh for everyone including players, competitors and spectators. However, we want to provide reasonable time for you to adjust strategies following large gameplay impacting changes, for example prior to official Fortnite competitions. This time window could range from a few days to a week of a release.