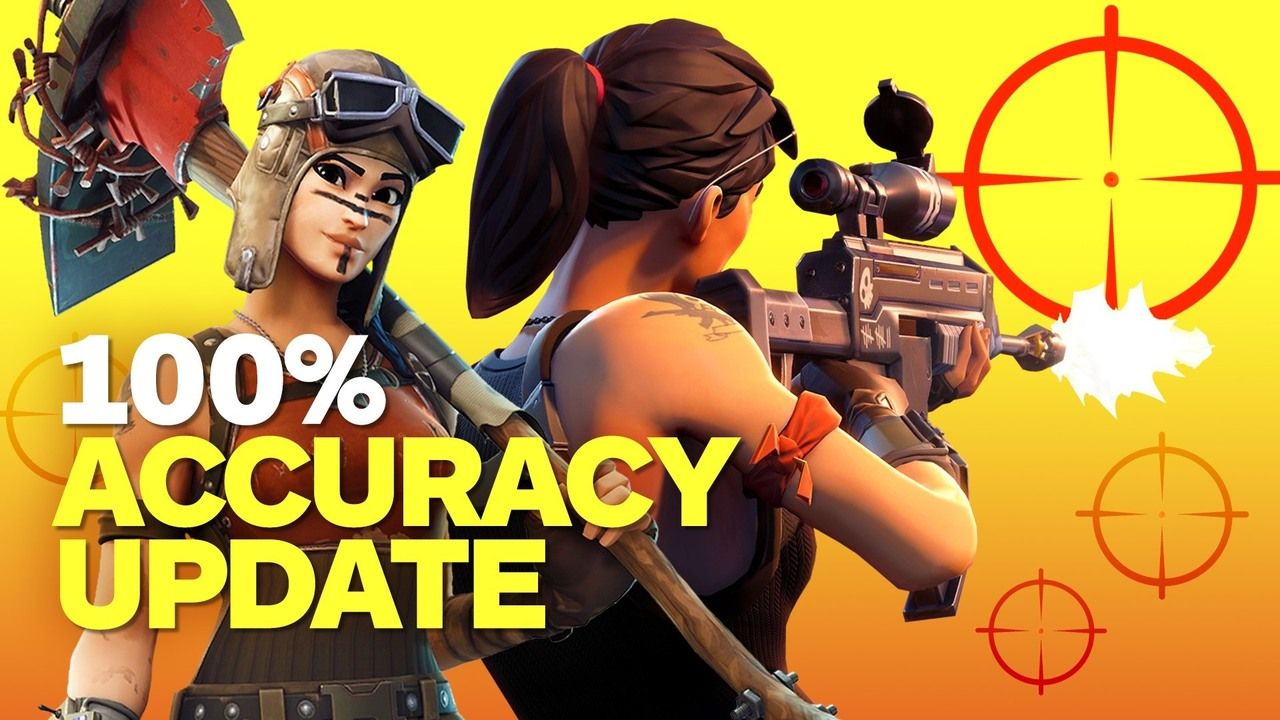 Epic Games introduced major changes to how weapons work in Fortnite Battle Royale and it’s not being received well:

Fortnite feels off today. Not sure I like this shooting update, honestly felt the SAME way during the shooting test months ago.

They just added this shit randomly man with NO warning… like this is a fucking huge update and it feels super forced.

I like the accuracy I think the damage drop off is the annoying part for me. First bullet accuracy with the old damage I feel would be really rewarding for higher skilled players.

I played today's gun update as if there wasn't. I'd rather Fortnite revert back to what it was. Fall off damage is meh

Not a fan of the First Shot Accuracy shooting on @FortniteGame, it'll push for even more shotgun battles. Snipers & splodes become more powerful.. I miss the hand cannon already.

It seems as though Epic have used the same Shooting Model from the first Shooting Test LTM, even though there were flaws. Many content creators are surprised with the weapon changes and felt as though there was no indication of these changes coming, with many expecting a new Shooting Test model to be released before any changes were made.