Could Fortnite Battle Royale have more than 100 Players per Game in the Future? 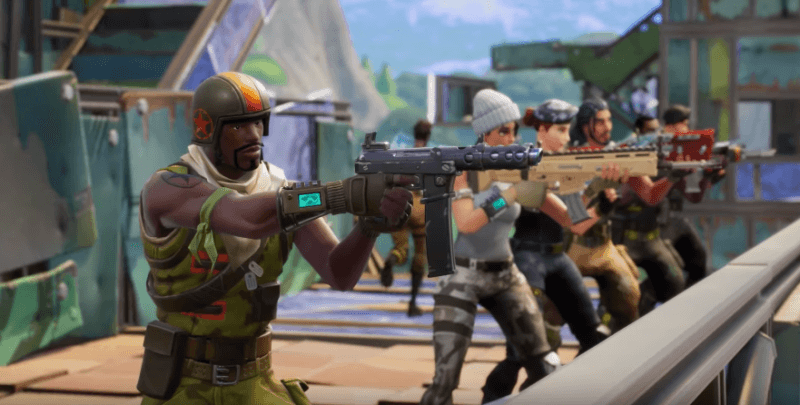 It’s easy to forget that Fortnite is still in early access due to its popularity, but the devs at Epic Games are always adding more features/ items every week to keep the game ‘fresh’. Eric Williamson, Fortnite’s design lead, had an exclusive interview with Playstation, that can be read in the PlayStation Official Magazine May 2018 Issue 148, where he mentioned that the Blitz’s LTM is the future of Fortnite.

He explains: “Those are really fun palate cleaners. They allow us to do things we couldn’t do in the core game. They give us an opportunity to break the game and tip everything on its head. Turn things around and try different stuff.”

LTM’s are fun game modes that are different from the core Battle Royale mode in Fortnite. Each LTM that has been released offer different experiences to players and can even help players to get better with certain weapons, such as the Sniper Shootout LTM. There are some LTM’s, such as the Blitz and 50v50 mode, that significantly change the pace of the game.

The team is focused on “Crazy on-the-fly life game things,”…”The near term is difficult to predict.”

This makes it difficult to know for sure what will be released, even when it has been data mined, as Epic are always switching things up and adding things on a whim. This keeps the content fresh and relevant.

Fortnite Battle Royale currently has 100 players in a game, but Eric suggests an idea that there may be more players in the game in the future:

“One of the things we have been talking about is, ‘Does it make sense to ever consider more than a hundred players?’… I would love to try it. I don’t see it in our near future but, hey, why not?”

Having more than 100 players in the game could make things more hectic, with more mid-game fights and possibly more loot. It would make sense for there to be more players if a new, bigger map was introduced to Fortnite. As with previous ideas, it’s likely that Epic will add more players as an LTM to see how if it would work in the game and get feedback from the community.