Could the Old Fortnite Music Make a Return? 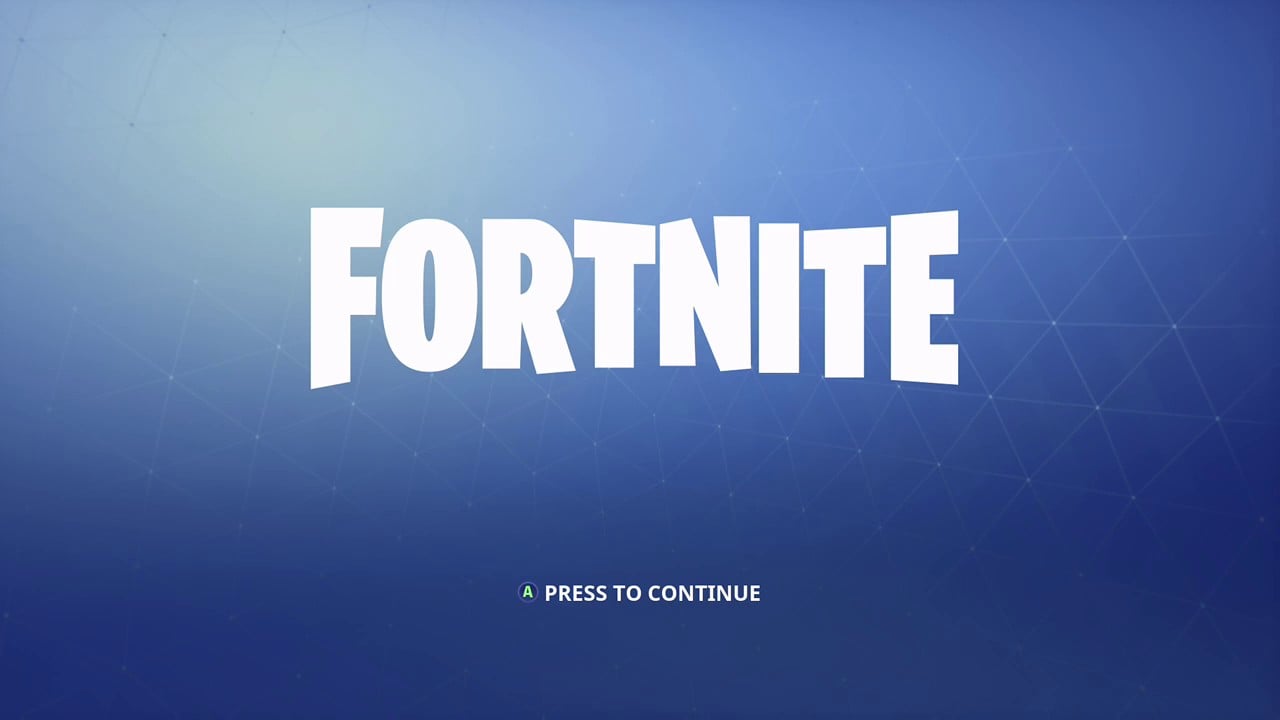 Epic are constantly making changes to Fortnite, by adding new weapons/items, new skins/cosmetics and more, but one of the changes made was removing the music that used to play at the home screen. A lot of players have been asking for the old music to make a comeback, and it seems like this could become reality.

At the end of the Summer Skirmish stream, an event organized by Epic, there is usually music that is played, but this time we heard the old music, with a bit of a twist.

Epic putting a new twist on the old music at the end of the Summer Skirmish stream. Is it making a comeback? from FortNiteBR

Could this mean that a newer version of the highly requested music will make a comeback in Season 6?

Nothing has been officially announced by Epic Games, but it has been widely requested by fans and there is a possibility Epic could bring this back, as they do tend to listen to the Fortnite community when they can.

We will let you know if there is any more information on this.