Could these two winning Fortnite skins be in the item shop in the future? 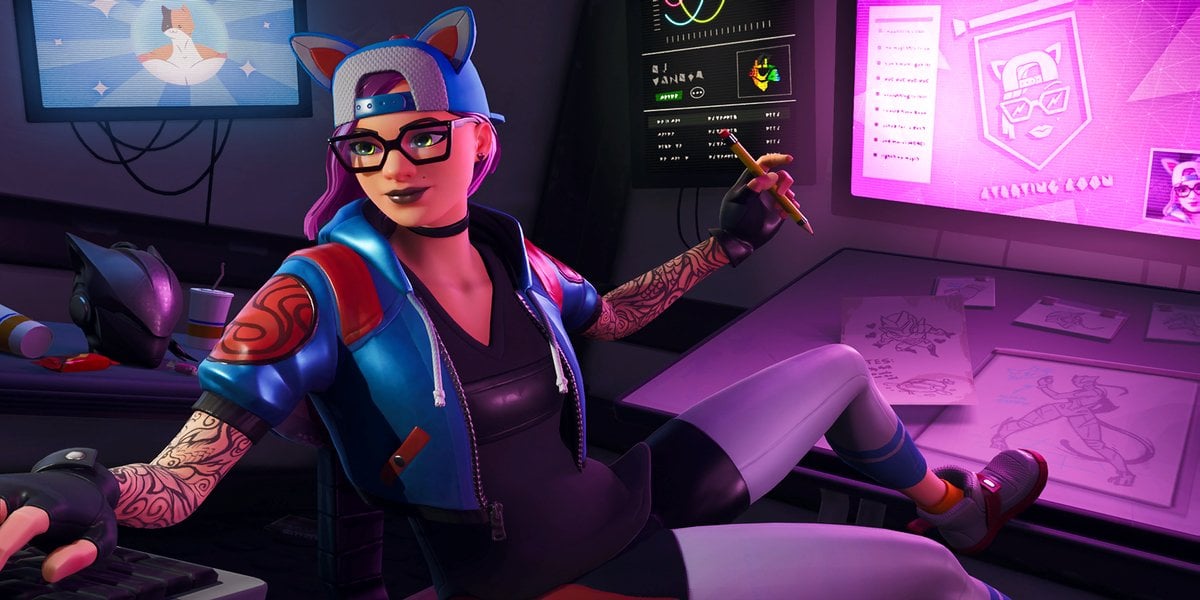 Would you want these two contest winning Fortnite skins in the item shop in the future?

Fortnite France held a contest on their Discord server for who could come up with the best design concept for a Fortnite skin. The winners were announced a couple of days ago, and some of the Fortnite skins have the potential of being added to the Fortnite Item Shop in the future.

Before we begin, there was nowhere that stated that the winner would have their Fortnite skin concept added to the item shop. However, looking back at the amount of quality concepts Epic Games have decided to use and add into the Fortnite Item Shop seems to point towards a chance that a couple of these concept skins in the contest could be added to the shop eventually.

As mentioned above, there’s been a number of Fortnite skin and emote concepts that have been added to the Fortnite Item Shop. Some of these Fortnite skins added to the game include the Rapscallion and Scoundrel skins created by RexSadio, the Tender Defender skin, and the Orange Justice emote.

The winning Fortnite skin for the contest was created by Fortnite Player Maxou. The skin is a candle lady with the replies on the tweet showcasing the skin approving of it and asking for it to me implemented into the game. There were a number of players that suggested that if this skin was to be added, the flame should increase each time a player gets a kill in-game.

The skin that came in third place was created by Densetsu. The skin is a llama in a suit. We’ve had other skins in the past that feature a llama head including DJ Yonder, but the concept doesn’t seem half bad.

What are your thoughts on the Fortnite skin concepts above. Would you want to see either of them added to the Fortnite Item Shop in the future?