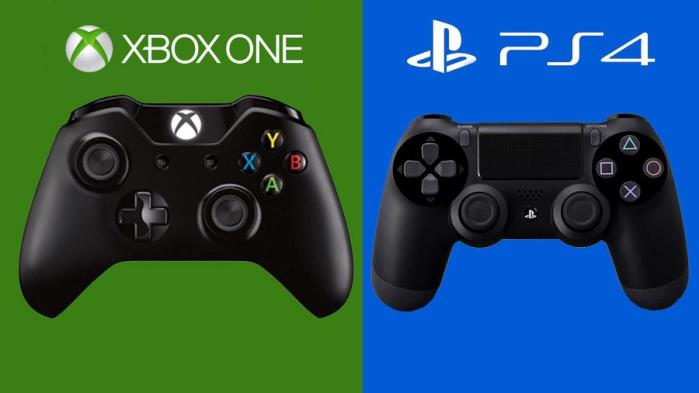 Epic have introduced new button layouts for controller users to make it easier for players to choose a style that best suits them, but console players have been requesting for Epic to allow players to set up their own binding which PC players have the luxury of. It seems as though Epic are in the final stages of releasing custom binding for console players, as stated by Aaron, the Senior Technical Designer at Epic Games in a Reddit post.

He also explains that they are also looking to reduce the edit hold time for console, which is currently 0.25 seconds. Changes have been made internally to reduce the edit hold time to 0.15 seconds to the Building Pro layout and 0.2 seconds for the Old School, Quick Builder and Combat Pro layouts. They will be monitoring these changes once they have been implemented to the game and will made hotfixes if necessary. You can read the full Reddit post explaining the changes below: