Damage Trap Bug Killing Players on the Wrong Side 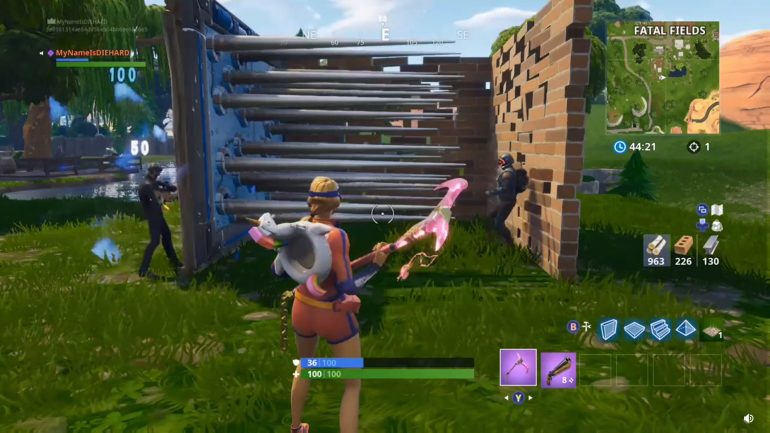 Epic Games are constantly looking for ways to improve Fortnite and update the game on a weekly basis. These updates include fixes to bugs/glitches that have been found in the game and Epic are really good at keeping the community informed of the progress with bug fixes. It seems as though another bug has been found with the Damage Trap item and has been illustrated perfectly by Reddit user Mynameisdiehard in the clip below:

Trap bug CONFIRMED!!! Damage applying on opposite side of wall! Traps need removed or fixed ASAP! from FortNiteBR

The clip shows that when players are close to traps on the opposite side of the wall, they could be killed, even though the trap is not placed on that side. There is a leeway for opponents to be able to escape the trap if they are in front of it, but it looks as though the damage radius has been moved back, which means players on the other side of the trap could take damage from the trap.

We have seen trap bugs/glitches in the past that were resolved quite quickly. This bug has not been addressed by Epic yet, but we will keep you updated with any more information on this.

If you haven’t seen the new skins/cosmetics leaked in the v5.2 update, make sure you check out the articles below for names and rarities of each, as well as in-game footage: