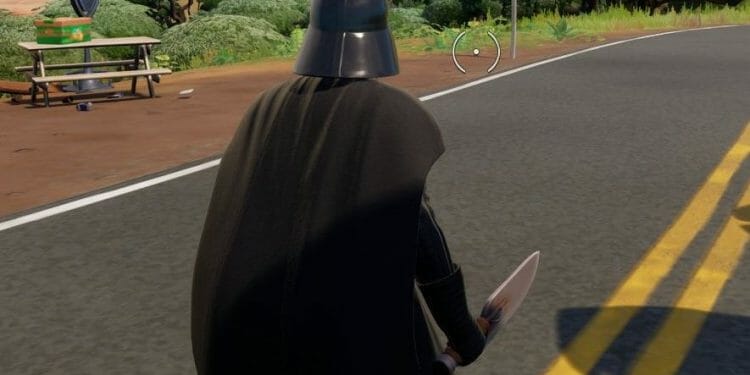 We usually get leaks before a new season launches, but we had leaks for Fortnite chapter 3 season 3 weeks before the scheduled start date. More than three weeks ago, data miners revealed that Darth Vader would be a Battle Pass skin.

That leak was followed up by an image of the season three Battle Pass overview images leaking on 4chan, which then began doing the rounds on social media. Data miners confirmed it was real, and it looks like we have further confirmed the leak wasn’t fake.

The most popular Fortnite data miner, Hypex, has posted images of the upcoming chapter 3 season 3 Fortnite Darth Vader skin. Here’s a look at the skin and the other Battle Pass skins that’ll be available in the new season’s Battle Pass.

The Darth Vader Fortnite skin and a new skin style for Obi-wan were posted on Twitter thanks to Fun Game Leaks, Zetheo, and Hypex. There’s a chance there could be some minor changes and adjustments to the skin once it’s officially available, but here’s what it currently looks like: 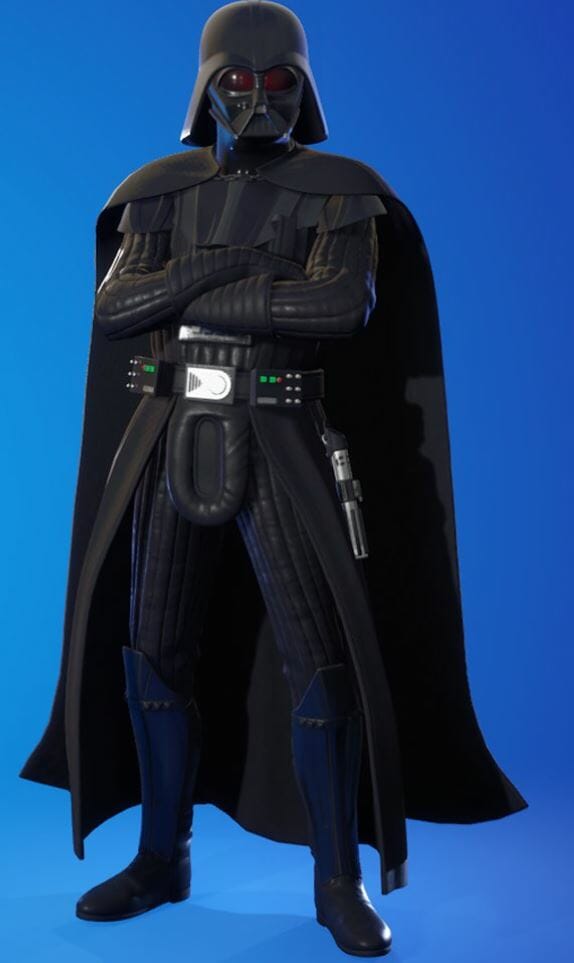 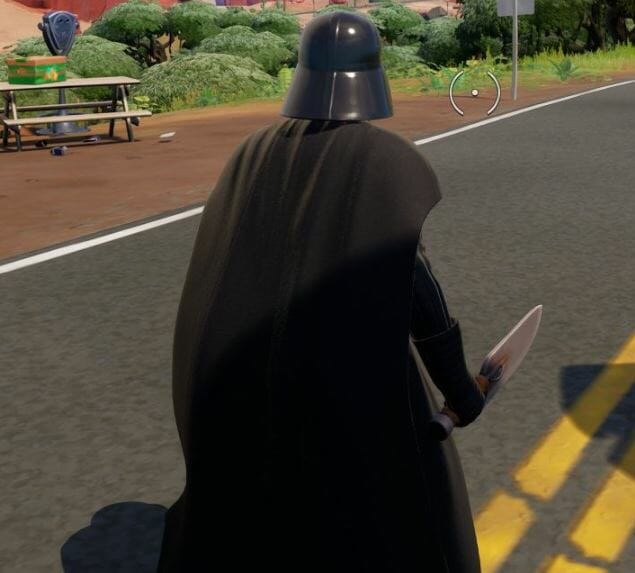 There are also official images of three of the Battle Pass skins, all of which are being revealed on the Fortnite Lookbook for chapter 3 season 3.

We’ll be going over those skins along with any other teasers that are released before the new season officially launches.

Be sure to check out all of our coverage leading up to and during the launch of season 3 over here.