Data Mining reveals Meteors will be lootable like Supply Drops 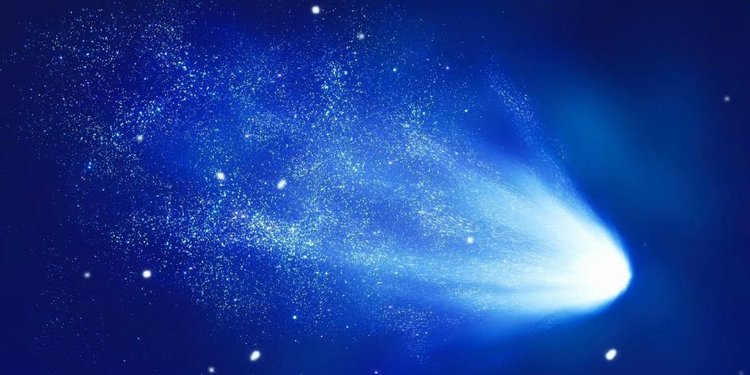 There has been much speculation about the Meteor/ Comet that has been spotted in the sky. Previous data mining revealed Comets in the file and there is a popular fan theory that it will destroy Tilted Towers at the end of the Season, which you can read about here. In more recent updates, we have seen what looks like Meteor Showers

TwoEpicBuddies, the notorious Fortnite Data Miners, have discovered some sound files that point towards a new game mode involving Meteors, as well as information about what their use will be: 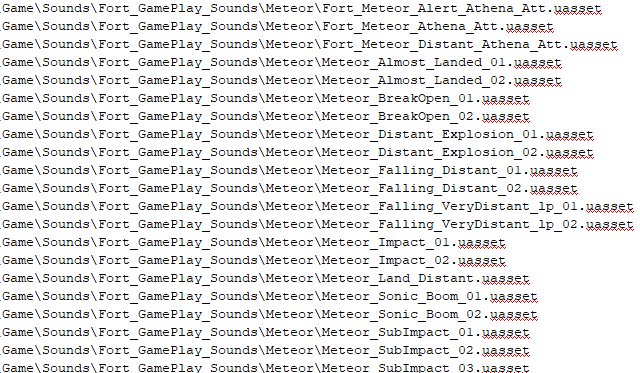 As you can see from the image above, it looks like the Meteors will fall, land and break open. TwoEpicBuddies mentioned in a tweet that they believe the Meteors will hit cars with a new playlist/ game mode coming to the game called “Carmine”. They also go on to state that you’ll be able to open the Meteors like a Supply Drop. The Meteors could therefore replace the Supply Drops for a limited time, but only time will tell as to what Epic have planned!

It’ll be interesting to see what exactly happens with the Comet and Meteors and we’ll be sure to keep you updated.