Datamining Suggests Football/Soccer Skins Will Be Customizable in Fortnite 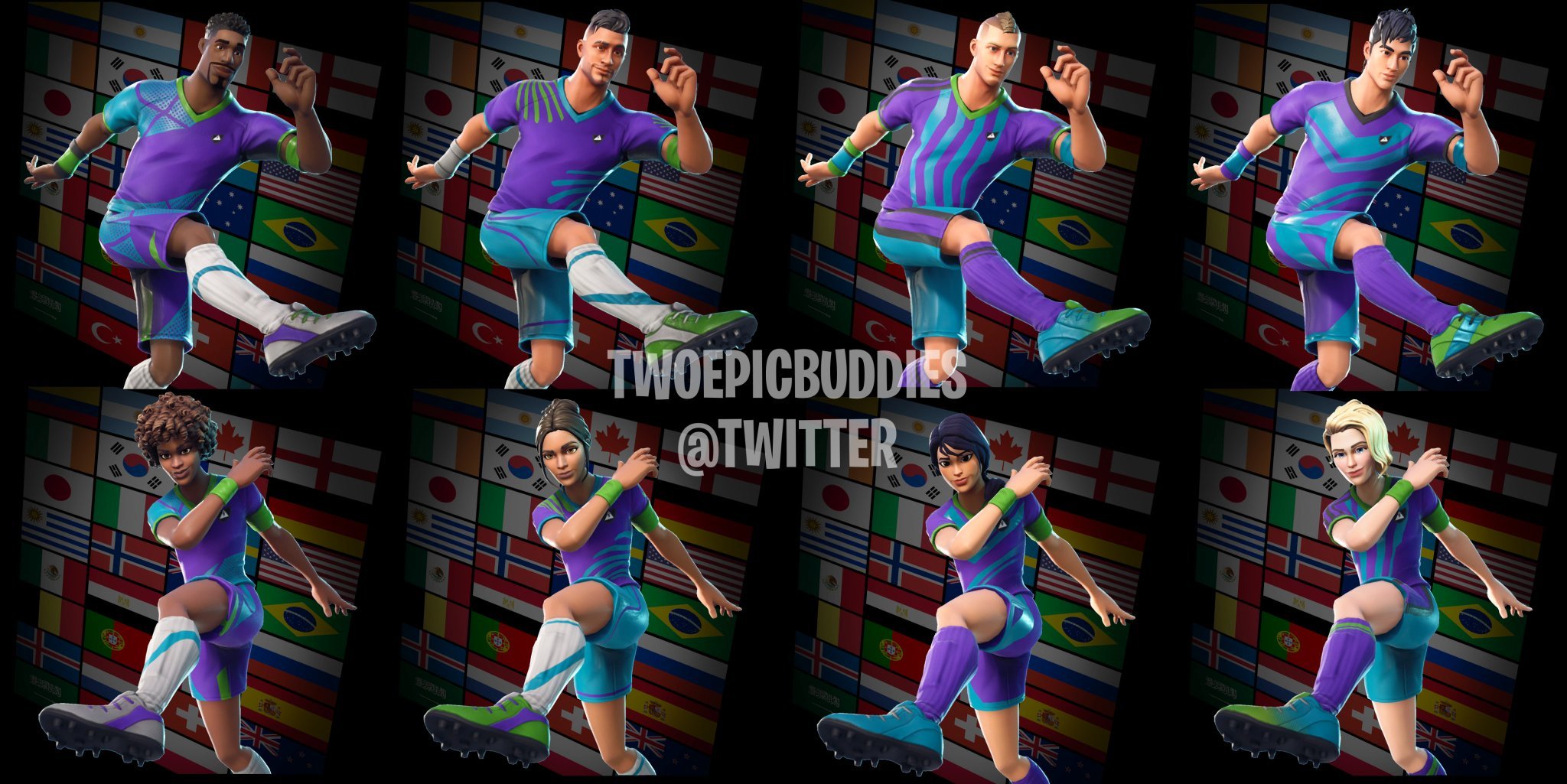 TwoEpicBuddies recently leaked the skins that were coming to Fortnite Battle Royale, and some of those were Football/Soccer themed skins in preparation the the World Cup. 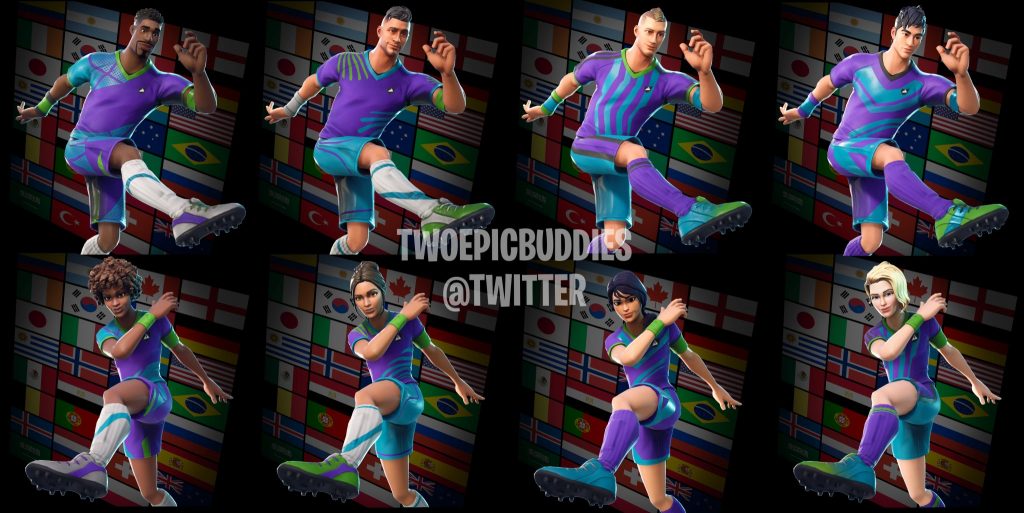 New data has been discovered that suggests that these skins will be customizable so you can choose the country of your liking. As you can see from the image below, the list features the majority of the countries that are participating in the World Cup, as well as teams that aren’t such as Italy. 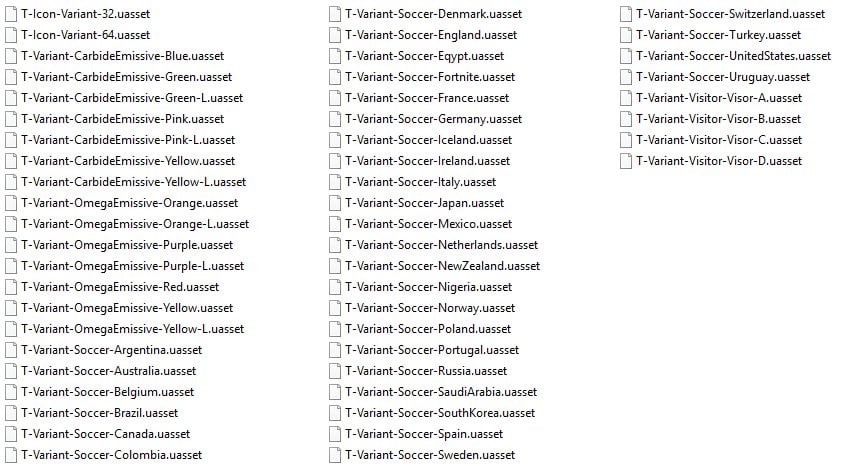 Although this hasn’t been officially confirmed, it would make sense for Epic games to implement this and cash out on the upcoming World Cup.