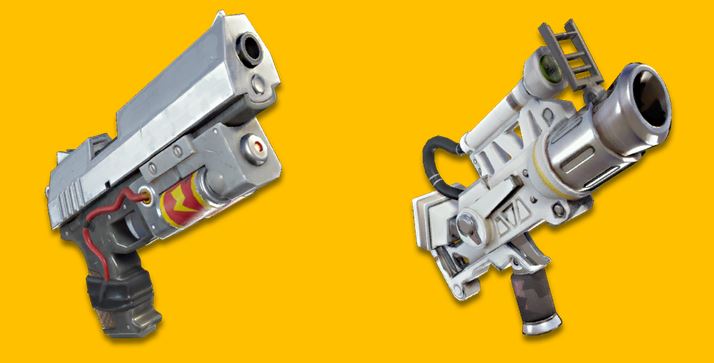 UPDATE: DUAL PISTOLS ARE BEING ADDED TO FORTNITE:

None of these weapons are official or confirmed, however the two pistols were found in the Battle Royale files (Athena) so these guns could potentially be added.

The images below are provided by Storm Shield One 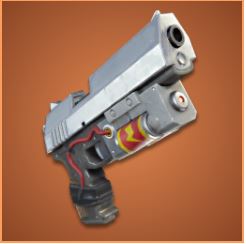 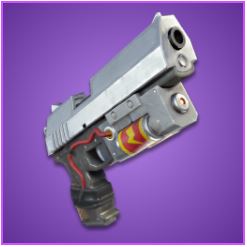 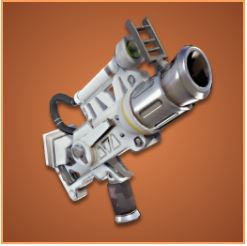 “Pistol: High Tech. Fires balls of energy that deal damage to enemies in a small radius. Deals energy damage that is fairly effective against all types of elemental enemies.”

These weapons may not be introduced in to the main game at all, they could possibly be used in Limited Time Modes only. All we know is these weapons were recently found in the Battle Royale files in the latest update.

If you’d like to check out the stats of the weapons, feel free to check them here: