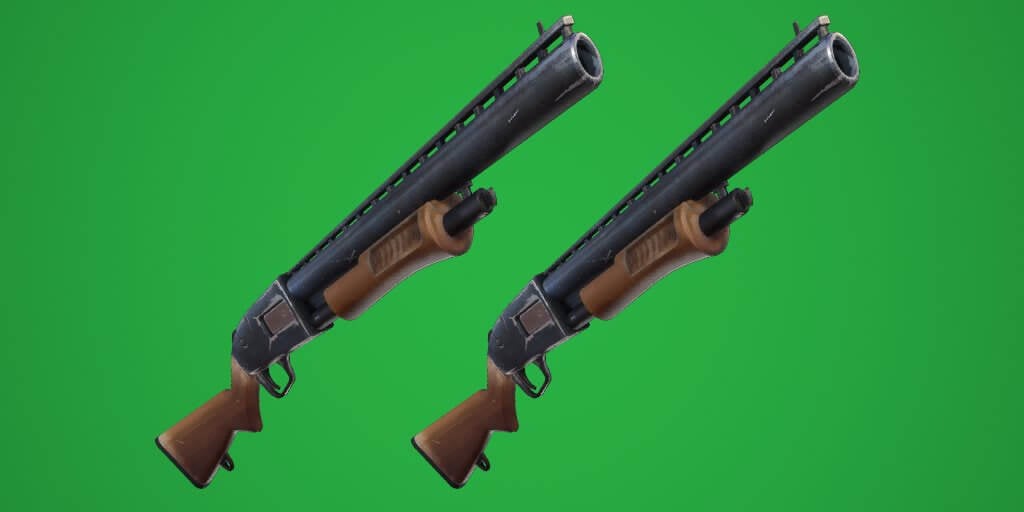 Epic made some changes to shotguns in Season 5, with the following changes being made:

The player base seemed to be split on Double shotguns, with some complaining every time Epic tried to fix it, and others were happy that they weren’t getting into close fights they couldn’t win if they player they were fighting had mastered using two shotguns.

In the Reddit post, players were commenting that the new meta is a shotgun following by a tac SMG, and others said the Drum Gun is much better at close range than shotguns anyway.

One thing players did notice after the servers went live with Season 5 was the damage the Heavy Shotgun was doing, with players hitting over 300 with a headshot, and 140 with a body shot.

Video of the new broken heavy shotgun from FortNiteBR

This was quickly fixed by Epic, as confirmed by MrPopoTFS: