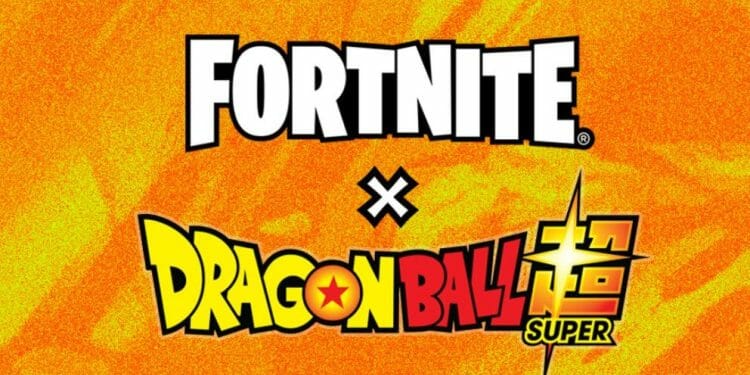 Although it’s unlikely we’ll get another season based solely on a collaboration like in chapter 2 season 4 when the entire season was Marvel-themed. However, it’s clear Epic Games are looking to grow their metaverse with more characters from different games and movies.

Last month, there were rumors a Dragon Ball x Fortnite collaboration would be coming to the game before the end of chapter 3 season 3. However, at the time, there wasn’t any further information beyond the partnership taking place. 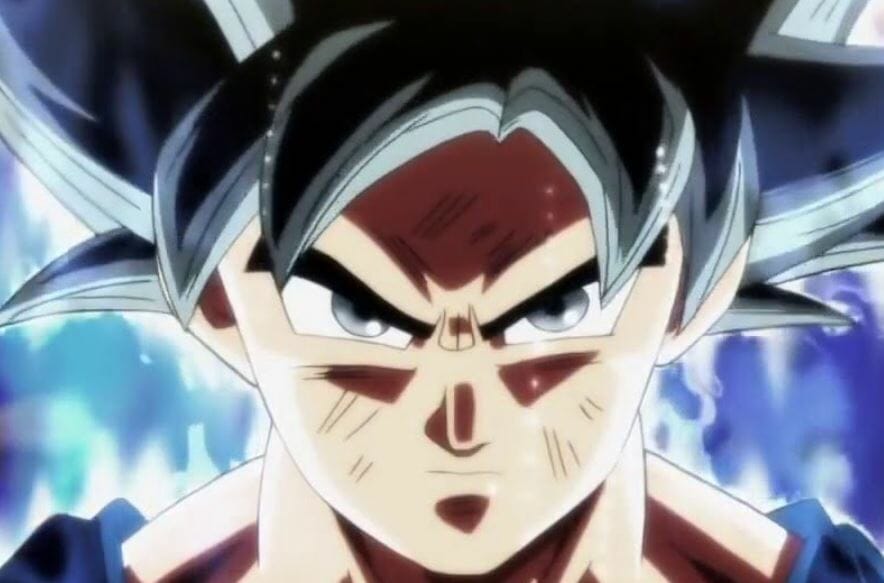 A couple of weeks ago, Fortnite leakers stated that the Dragon Ball Super x Fortnite collaboration would be coming at some point in August and that there would be four Dragon Ball Fortnite skins coming to the game.

Here’s everything you need to know about the Fortnite x Dragon Ball Super collaboration including what skins to expect when the collab will go live, and more.

When is Dragon Ball Z Super Coming to Fortnite?

Epic Games have officially confirmed that Dragon Ball Z Super skins will be coming to Fortnite on August 16th, 2022. According to data miners, there will also be seven weeks of challenges for the Dragon Ball Z x Fortnite collaboration. However, we don’t know if there will be free cosmetic rewards available for completing these challenges.

However, we’ll know more information during downtime for the v21.40 update. We’ll be posting all the latest news and leaks from the patch, so be sure to keep an eye out on all of our coverage over here. 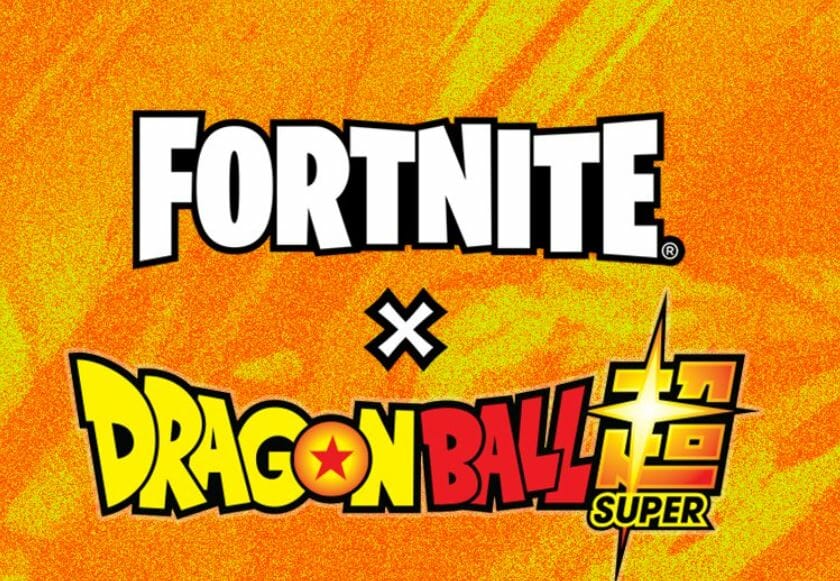 We know for a fact that there will be four Dragon Ball Z Super Fortnite skins that’ll be added to the game. We’re not sure if they’ll all be available in the item shop at once, but it seems likely.