Everything you need to know about the Dreamhack Open and the Cash Cup. 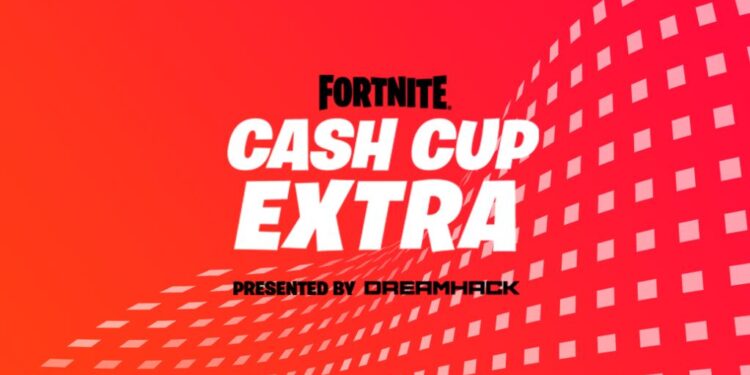 Here’s everything you need to know about the Fortnite Dreamhack Open and Cash Cup.

However, Epic Games and Dreamhack are working together to bring an April edition of the Dreamhack Open for Fortnite with a prize pool of $250,000. 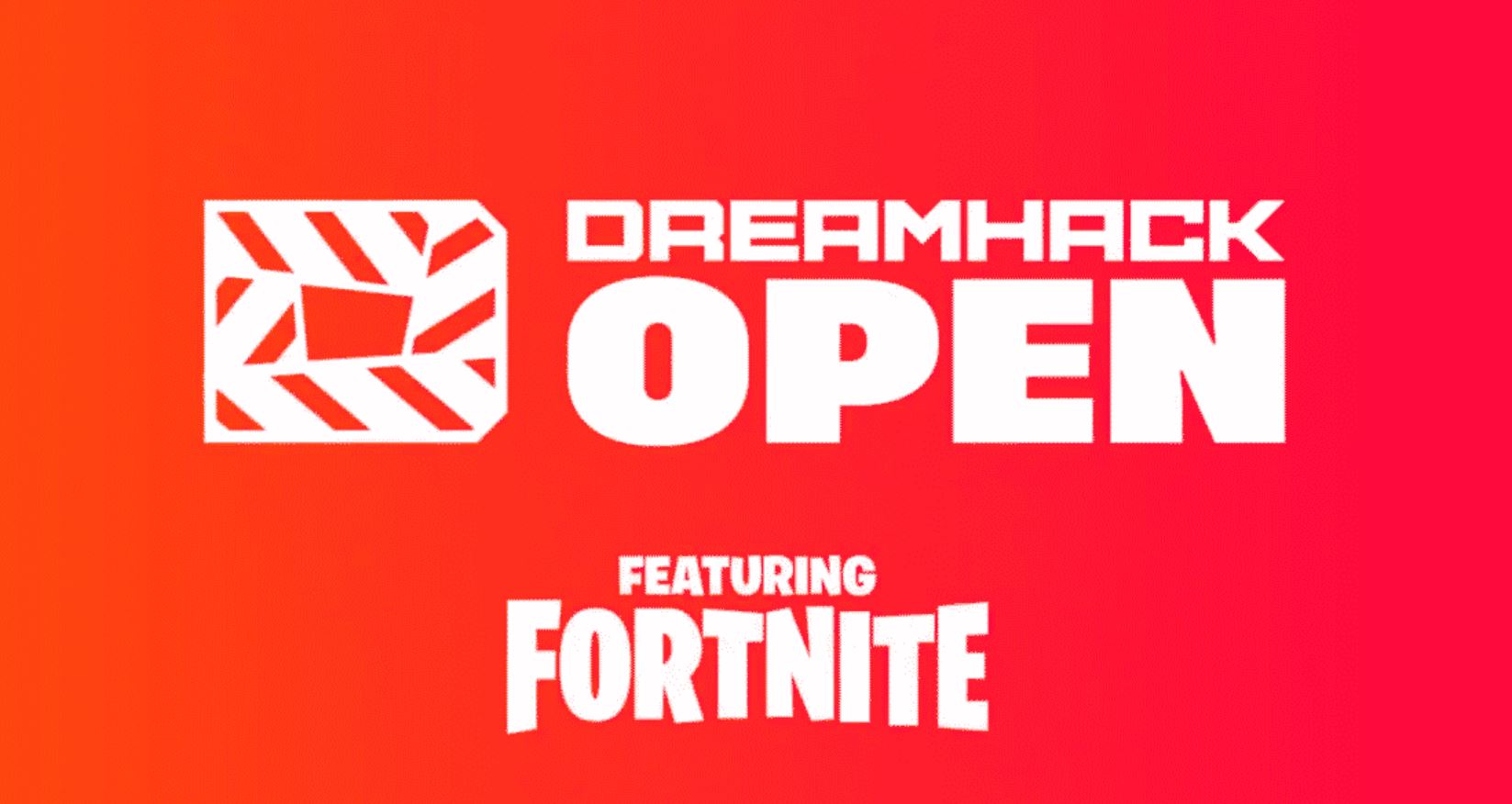 There’s also the Fortnite Cash Cup Extra that’ll be presented by Dreamhack and here’s everything you need to know about both the tournaments including how to register, the date and time they’ll take place and more.

The April Dreamhack Open Fortnite tournament will start tomorrow, April 16th and end on April 18th. There will be two heats available followed by a semi-final and final. 500 duos will qualify from each of the two heats with each duo playing up to ten games during the three hour heat.

Here are the times for the Europe and NA East:

In order to register for the Dreamhack April Fortnite open, all you need to do is head to the compete tab within Fortnite. You’ll need to be 13 or over in order to participate as well as have two factor authentication enabled on your account.

North America East and Europe will have the chance to participate in the Cash Cup Extra presented by Dreamhack. In order to quality, you’ll need to be in the top 132 teams from the Cash Cup that took place on April 12th.

Players eligible as outlined above can participate in the Cash Cup Extra taking place today. There’ll be two other cash cups on April 21st and May 12th. For both cash cup extras, you’ll need to have placed in the top 132 teams in the cash cup that takes place two days prior.