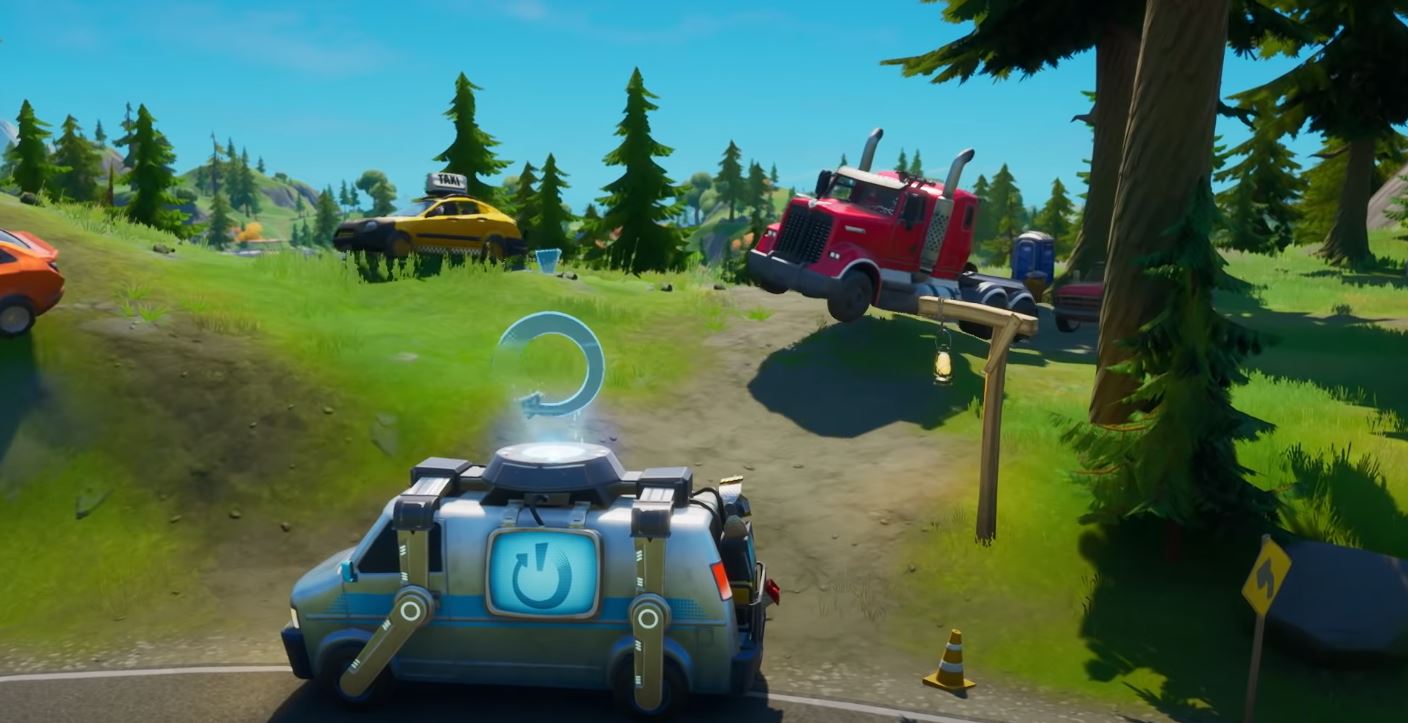 Players will be able to drive cars around the Fortnite Season 3 map as the season progresses.

Fortnite season 3 has launched and so far it looks like players are happy with the new season. Epic have changed the map considerably as well as adding in new features including riding sharks.

As the leaks prior to season 3 suggested, large parts of the map have been flooded. In the season 3 battle pass gameplay trailer, there’s mention of new areas to explore and new ways to get around along with new surprises.

According to leaks, the water levels at certain locations will decrease as the season plays out, which will reveal brand new named and landmark locations for players to explore. There’s a chance that we could see larger Fortnite updates happen every two weeks like we saw in chapter 1, especially in season x.

Looking at the Battle Pass gamplay trailer, several cars will be available for players to drive.

As the water levels decrease, there should be some roads that appear, some of which will link the smaller parts of the map that are currently surrounded by water. It’s likely we won’t have cars until after week 4 or 5 of season 3, but it’s still something to look forward to.

We haven’t had much mobility in the game since season x. Motorboats were the only drivable object in the game. although players can now use sharks to get around the map along with whirlpools that are found scattered around the Fortnite map.

Are you looking forward to drivable cars being added in Fortnite Battle Royale or do you think it’ll cause too much chaos on the map? Let us know in the comments section below.