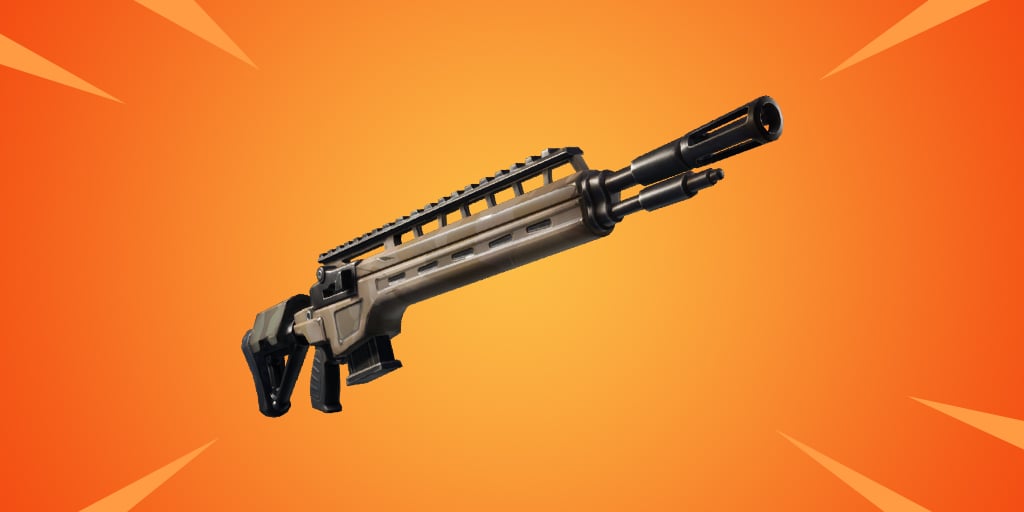 Every week, Epic Games update the in-game news feed to announce a new item coming to the game.

The in-game news feed has recently updated to announce a brand new item coming to the game, the Epic and Legendary Infantry Rifle

The description of the item reads, “Preciison is rewarded with the new Epic and Legendary Variants of the Infantry Rifle”. You can see an image of the item below.

This item will most definitely be added in today’s v8.40 update. We’ll know the offical stats of the gun when the v8.40 patch notes drop half an hour prior to downtime at 9 AM UTC.

Stormshieldone, however, have leaked the stats of both rarities of the gun. According to the leaked stats, the epic version of the new Infantry Rifle will output 44 damage and have a magazine size of 8 bullets.

The legendary Infantry Rifle will deal 46 damage with the same magazine size and fire rate, but with a slightly quicker reload time.

You can see the full leaked stats of the epic and legendary Infantry Rifles below: