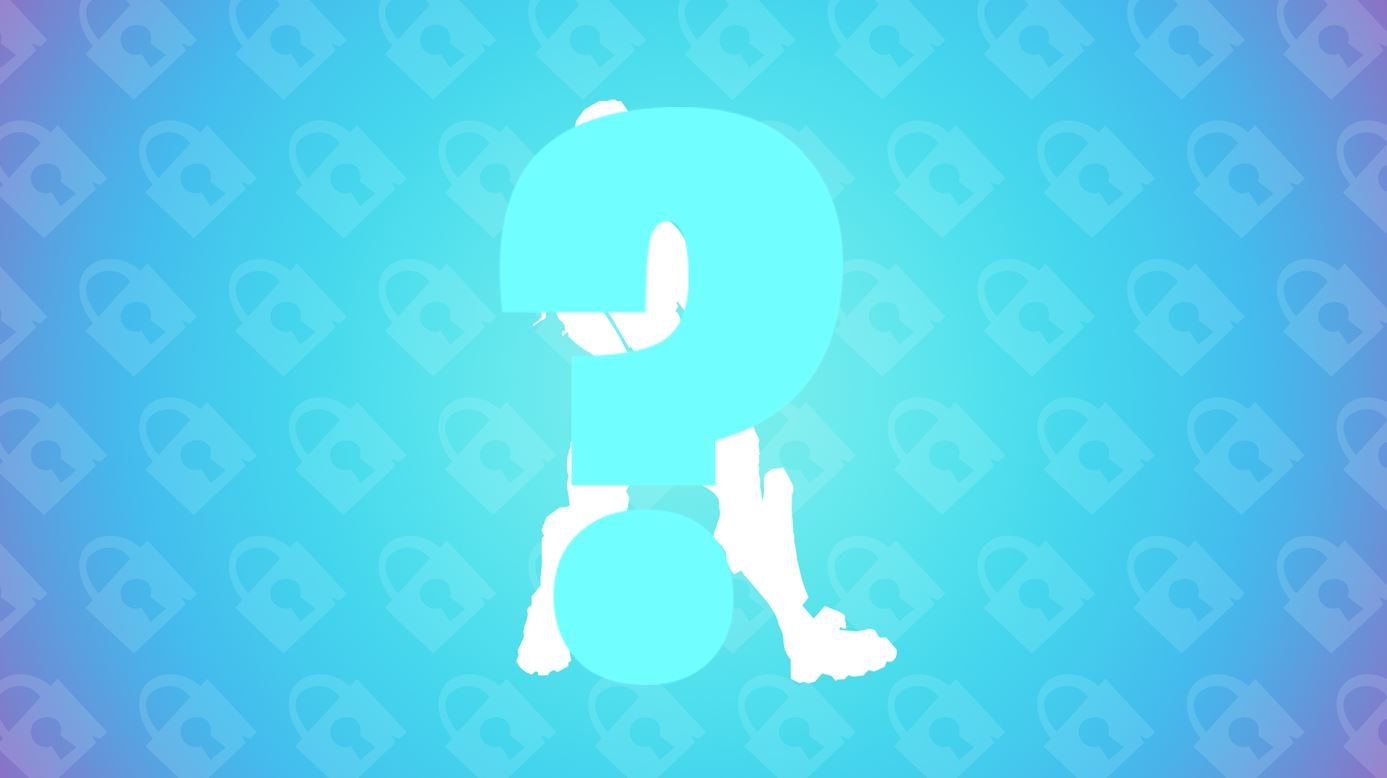 In the v9.30 Fortnite patch update a couple of weeks ago, Epic Games added a large number of Fortnite cosmetics to the files. Some of these cosmetics included skins such as Beach Bomber, Breakpoint, Pillar and more.

Since the beginning of the 14 days of Summer Fortnite event, Epic have released at least one new cosmetic into the Fortnite Item Shop. Today’s new cosmetic is the Match Point uncommon skin.

Epic tweet the new cosmetics that are available in the shop on the official Fortnite Twitter account, but they accidentally leaked an upcoming Fortnite emote/dance that was encrypted, preventing dataminers to leak it ahead of time.

The tweet mentioned the name of the emote, Crabby, and that it was available in the Item Shop. The replies to the tweet were flooded with players asking why they can’t see it in the shop and Epic deleted the tweet a couple of minutes after.

The tweet read, “Put your claws in the air and wave’em like you just don’t care. Get the new Crabby emote, available now in the Item Shop!“.

Here’s a look at the new Crabby Fortnite emote/dance:

Will you be purchasing the Crabby emote once it’s available in the shop? Let us know in the comments below.