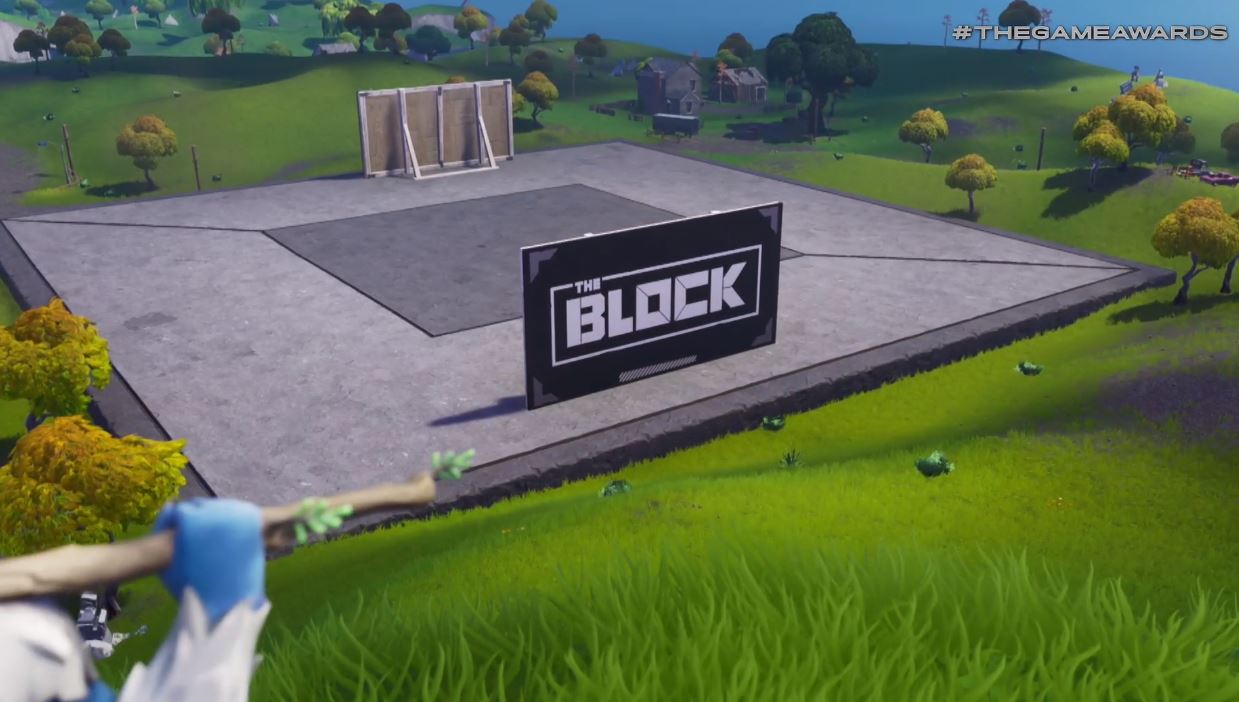 Keighley then teased on Twitter that the Creative mode that was recently announced was only “part 1 of the story” and that “things are about to get even crazier”.

We now know what the announcement is, the block. The best content created in Creative mode will be placed in this block, live in the Fortnite Battle Royale map, with new things coming to the space all the time.

You can view the announcement below:

The game awards announcement, that also happened in the game from FortNiteBR