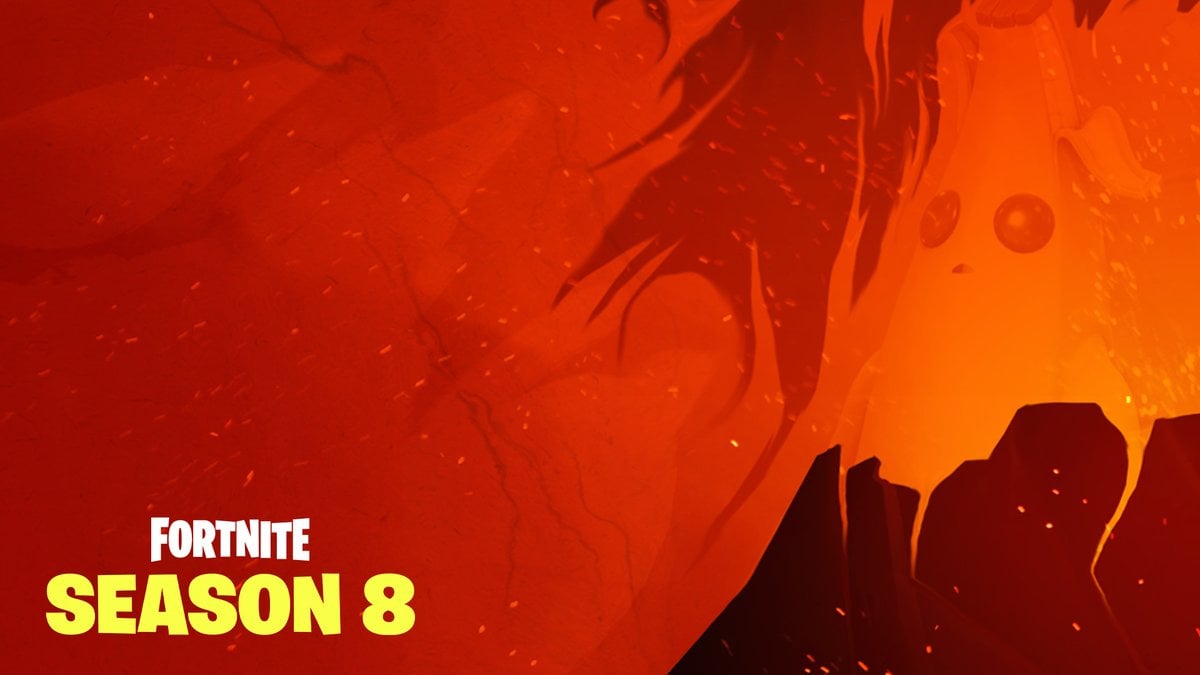 Epic Games have announced the release time for the much anticipated Fortnite Season 8 update.

Fortnite Season 8 is almost here! Epic Games have posted the exact time as to when downtime will begin for the v8.00 Fortnite update.

The downtime for the Season 8 update will begin tomorrow, February 28th, at 4 AM ET (9 AM UTC). Epic Games also stated that this update will be larger than normal updates, which is to be expected for a new season.

It also appears as though Epic have confirmed that the Season 8 theme will involve pirates in some form as their tweet begins with “Ahoy, mateys! Season 8 approaches and X marks the spot.

Epic teased pirates in the very first Season 8 teaser image, and this confirms pirates will be in Season 8 in some capacity.

Although we don’t know much as to what Season 8 holds, we do know that planes will be vaulted, Driftboards will be available in v8.00, and there will be major audio improvements.