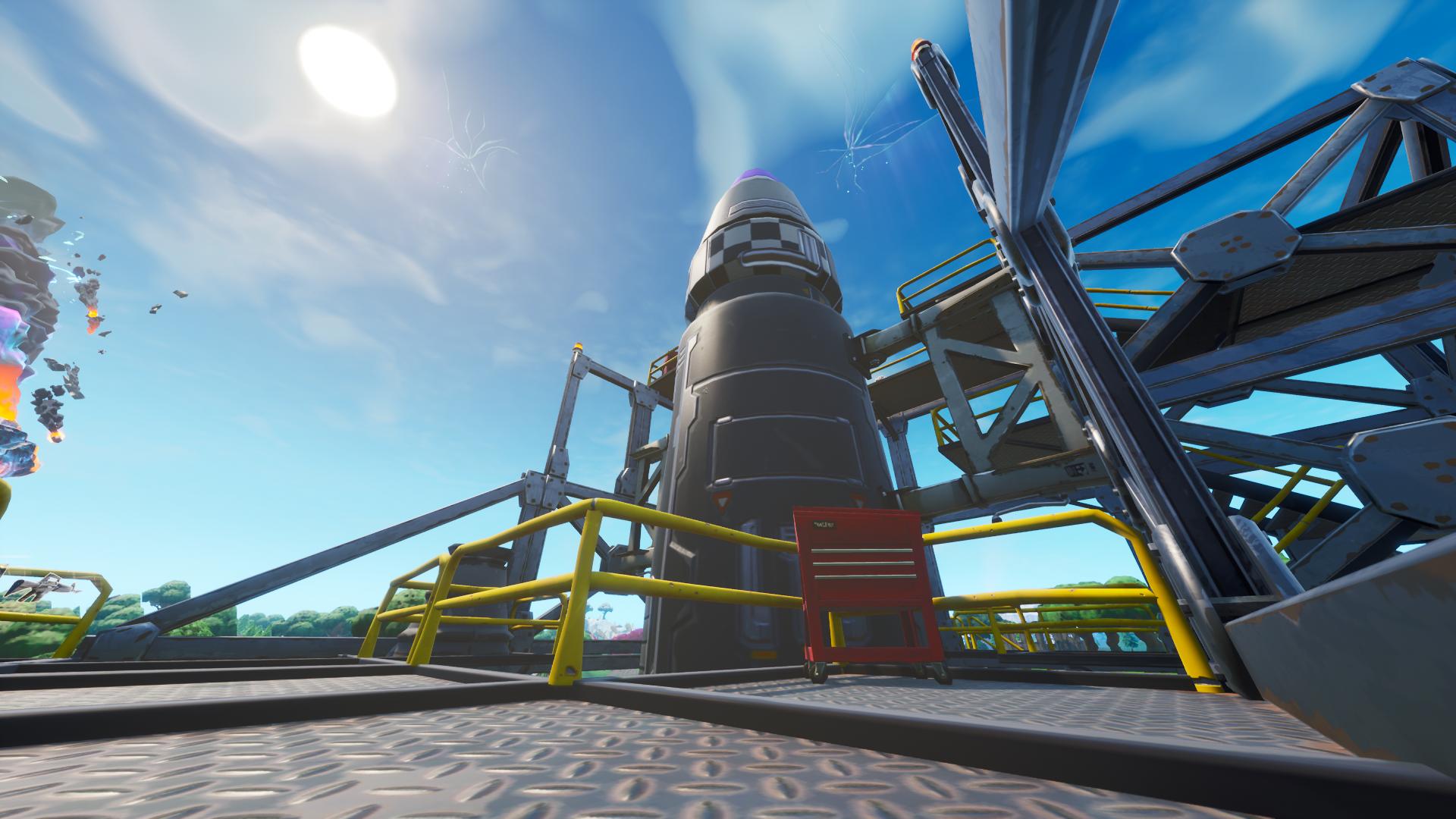 Epic Games have announced the time and date for the v10.40 Fortnite update which includes server downtime.

We’ve had a new Fortnite update every week so far in Season 10 and it looks like we’ll be getting our final client/patch update of the season tomorrow.

The time and date for the Fortnite update has now been announced on Twitter and Reddit. The v10.40 Fortnite update will be released tomorrow, 25th September. There will be downtime for this update which will begin at 4 AM ET.

Reach for the stars!

Downtime will begin at 4 AM ET (0800 UTC). The Patch Notes will be available when downtime ends.

The v10.40 Fortnite update was accidently released early on mobile and dataminers already leaked upcoming Fortnite skins and other cosmetics, loading screens and more. However, we’ll be posting any new leaks tomorrow, so be sure to follow us over on Twitter @Fortnite_BR and turn on website notifications!