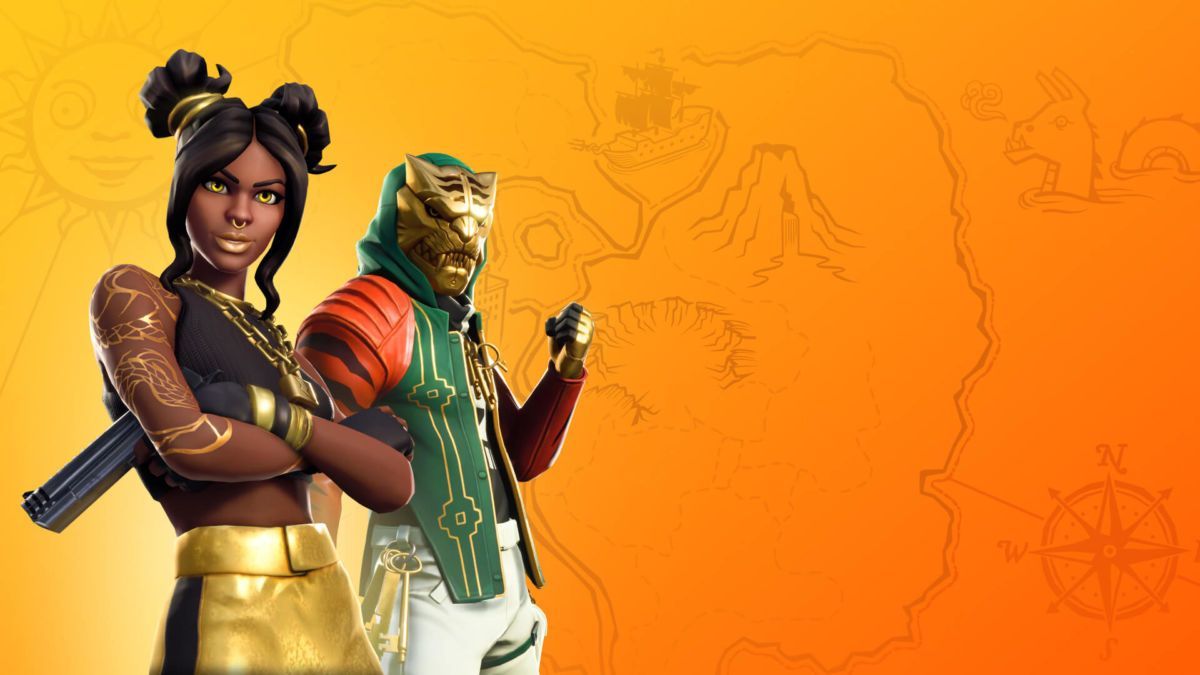 Epic Games have announced the time and date for the v8.40 Fortnite Update.

Epic Games have tweeted on the official Fortnite Twitter account the the update will be tomorrow, April 17th.

It’s anyone’s guess what item Epic could be teasing here, but it’s unlikely we’ll find out until the patch notes are released tomorrow prior to downtime starting.

Update: The French Fortnite account tweeted the following (translated), “Set your sights and get ready to fly”. This could hint at planes returning in an LTM as a planes LTM was leaked by dataminers in last week’s update.

As this is a patch update and due to the lack of cosmetic leaks in last week’s v8.30 update, we’ll likely see at least a few cosmetics leak in tomorrow’s update.

We’ll keep you updated if Epic decide to update the in-game feed to announce a new item or weapon.