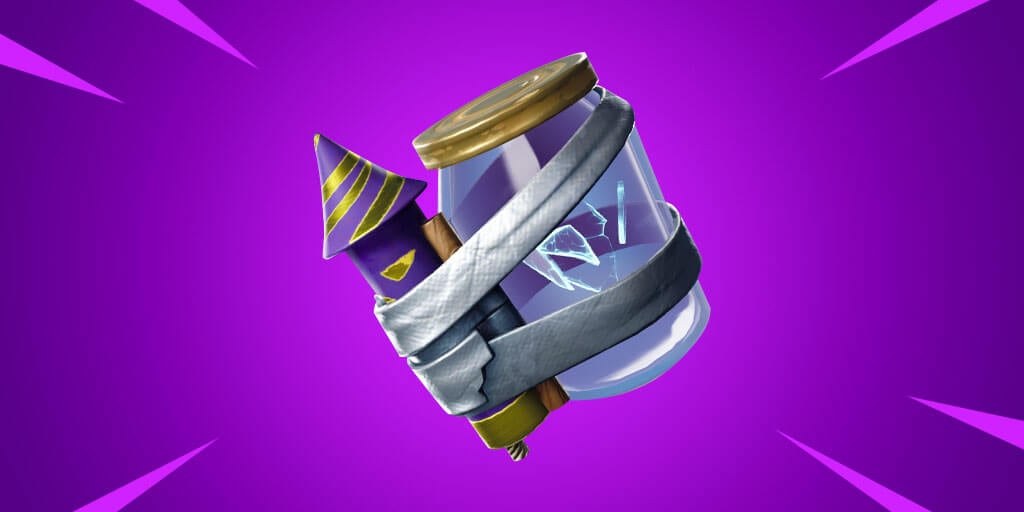 Epic Games have announced the time and date for the v10.10 Fortnite content update. No server downtime will be required.

Epic recently updated the in-game news feed to announce the next item that’ll be coming to Fortnite Battle Royale, the Junk Rift. The Junk Rift was leaked in the v10.10 patch/client update and will featured in the week 4 challenge loading screen.

The description of the item reads, “Crush the competition”. You can see an image of the item below:

We’ll likely see the soccer stadium turn into a rift zone as the beacon was activated at the location earlier today, however, dataminers were unable to leak what the rift zone will look like. The patch notes tomorrow will contain a video of the new rift zone similar to what Epic have done with the Tilted Town and Retail Row rift zones.

There won’t be any leaks from tomorrow’s update, but we’ll be covering the patch notes as soon as they’re made available, so be sure to follow us over on Twitter @Fortnite_BR and turn on post notifications for the website.