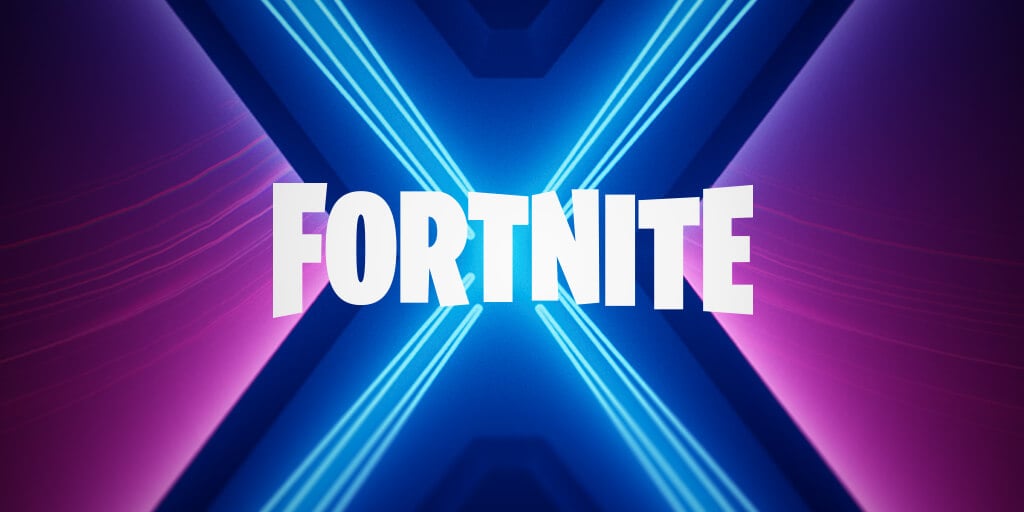 Epic Games have recently announced the time and date for the next Fortnite update, which is the v10.20 content update.

Before every update, Epic update the MOTD (message of the day) to announce the next item or weapon that’ll be added to Fortnite Battle Royale. We’ve seen the Automatic Sniper Rifle, Junk Rift and Shield Bubble added this season, and we now know what the next item will be.

The news feed recently updated to display the next item coming to the game, the Zapper trap item. The description of the item is “DANGER: HIGH VOLTAGE. Trap ’em and Zap ’em!“. Here’s what the trap looks like:

Epic announced the next update, which is the v10.20 content update. The update will be released at 8 AM ET and will require no downtime or any need to download new files.