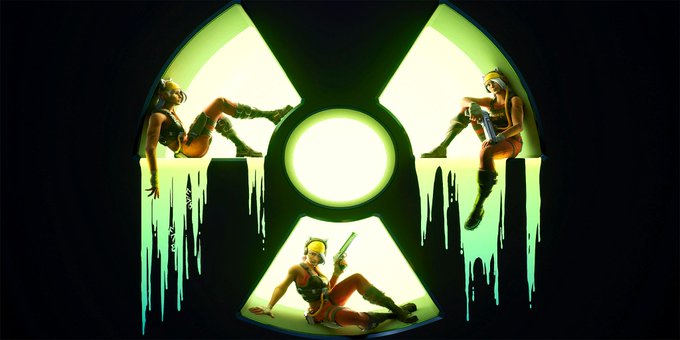 Epic Games have announced when the next Fortnite update will be and announced server downtime for the update.

We’re almost at the end of Fortnite Season 10 and the Battle Pass countdown timer states that the season will end on Sunday, 6th Octber. It was thought that there would be no new update in Season 10, however, Epic have just announced a new update on social media.

On a tweet posted by the official Fortnite Twitter account, Epic Games have annoucned that the next Fortnite update will be v10.40.1. The update will arrive tomorrow, 2nd October and there will be server downtime. The Fortnite servers will go down at 4 AM ET (8 AM UTC).

Downtime will begin at 4 AM ET (0800 UTC), and the Patch Notes will be available when downtime ends.

The message of the day has not updated to announce a new item once again, so it’s likely there will be no new item added to Fortnite Battle Royale. It’s possible this update is only for bug fixes as well as adding encrypted files for the upcoming Fortnite Season 10 live launch event.

There likely won’t be any new files for dataminers to leak as the last update was a major patch update. However, as always, we’ll keep you updated with latest news coming from the v10.40.1