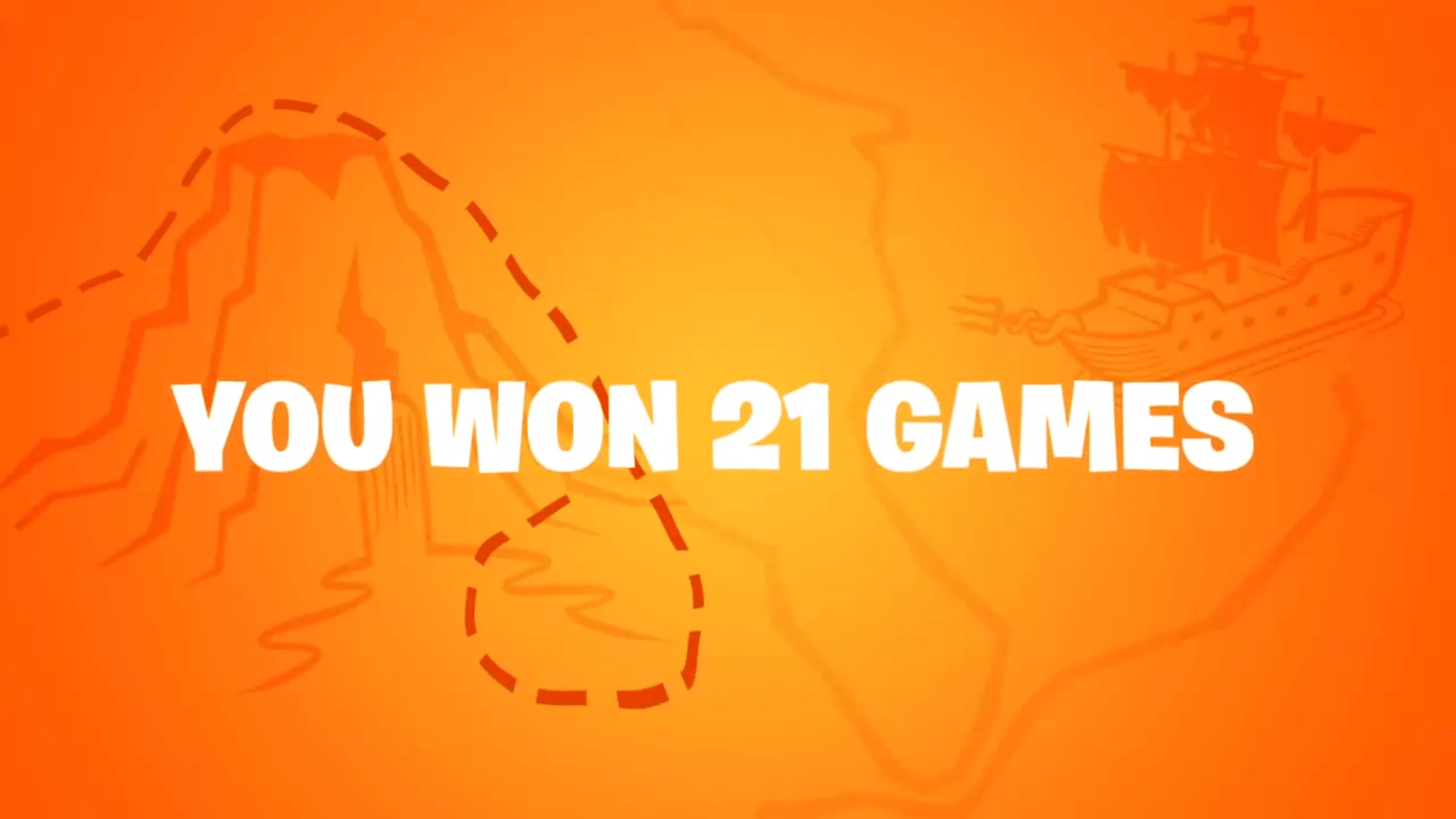 After the season ends, Epic tend to send out Recap videos for the Fortnite season and players are receiving their Season 8 videos now.

Epic have been issuing a recap of the season for Fortnite players since Season 5, but they started to issue personalised recap videos in Season 6. The videos for the seasons differ slightly and Epic are now sending players their own personal Fortnite Season 8 recap videos.

In order to receive the Season 8 Recap video, you will have had to own the Battle Pass for Season 8 and have completed 20 weekly challenges. Here is an example of what the video looks like:

Here are some of the stats that can be shown on your video:

Players are still receiving emails for the personalised recap video and it is expected to be emailed to everyone within the next couple of days.

Have you received your Fortnite Season 8 Recap Video yet? What were your stats?