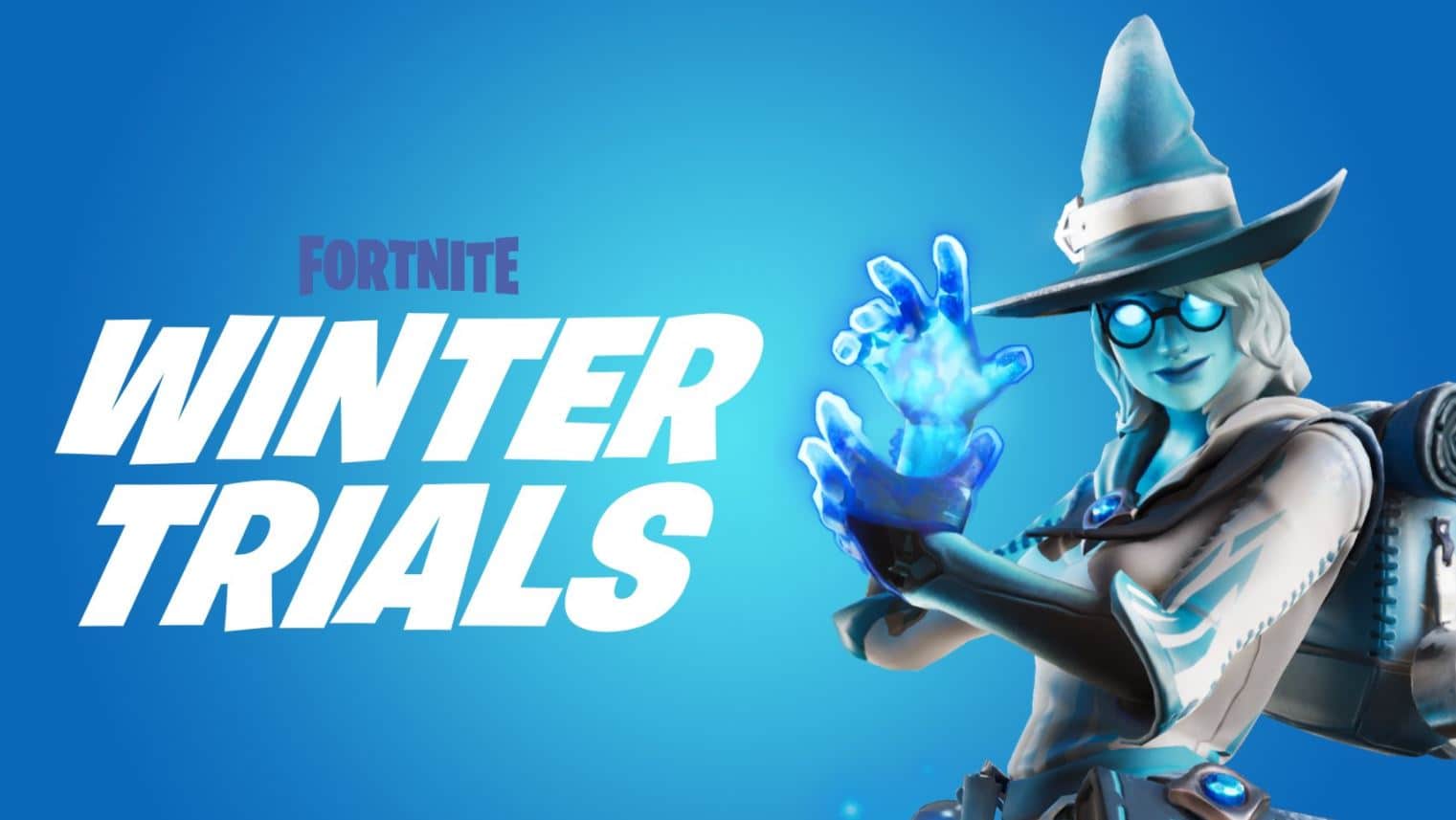 It looks like Epic Games will be hosting the Fortnite Winter Trials event soon. Here’s the leaked rewards for the winter trials event.

Epic Games have held several different trial events over the past year. However, these events are usually limited to certain countries. A lot of these Fortnite trials that Epic Games release aren’t announced on the Epic Games website or socials.

Usually when we get leaks for events and tournaments, it’s data-miners looking through the new files from an update looking to see anything new that’s been added that can be leaked.

However, there have been multiple times where Epic Games have leaked upcoming skins and events by accidentally posting them on social media. They’ve also posted tournament information accidentally weeks before it’s scheduled to begin.

According to leaks, we have another Fortnite trials event coming in the near future called “Winter Trials”.

Early today, data-miners noticed that a Fortnite Winter Trials website went live with a bunch of errors, no site description and a number of issues loading the website when it went live.

The Fortnite Winter Trials event will allow players to earn free cosmetic rewards. Players can vote for a challenge to complete such as completing as many bounties as you can in solo or defeating as many named NPCs as they can in solos. During the event, players can support streamers including Nick Eh 30, SypherPK, Nate Hill, and more.

It seems like each Fortnite Winter Trials challenge completed grants players with a badge. However, it seems like there’s conflicting information as other images show you can earn badges by voting on which challenge they want in Winter Trials.

It looks like players can earn a spray, emoticon, and a wrap during the Fortnite Winter Trials event. Here’s a look at the rewards:

According to the FAQ that was on the site, the Fortnite Winter Trials was supposed to start today and end on January 31st. If this is released later, it looks like only players over 13 and in North America will be able to participate.