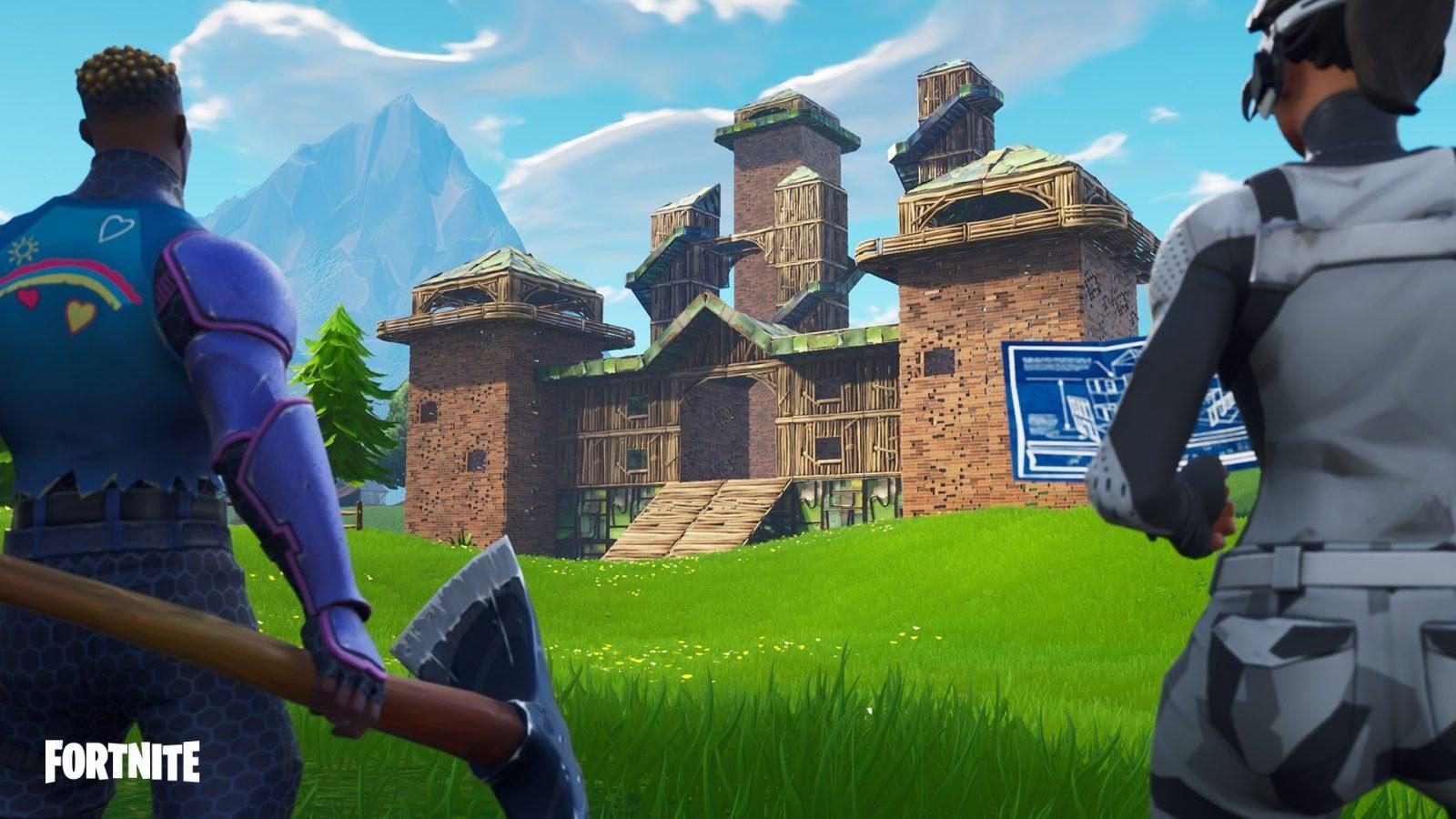 Epic Games have announced that they’ve fixed the nerf that a large number of the player base was complaing about.

In the v10.20 update, Epic decided to nerf turbo building out of the blue. The time between placing a build was increased from 0.05 seconds to 0.15 seconds, which created outrage amongst the player base.

Epic later stated they will be be pushing a hot fix in order to improve responsiveness of builds allowing players to perform 90s. The turbo build placement time value has been changed back to 0.05 seconds and have also added some further improvements. When a structure is destroyed, there’ll be a delay of 0.15 seconds before another structure can be place in the exact same location, so turtling prior to the original nerf is not effective.

Furthermore, if there’s two players attempting to build a structure at the same location after a piece has been destroyed, there will be a random roll to determine who’s structure will be placed. This was added in order to reduce the impact that a players ping has on “taking walls”. Here’s all the changes that were made in the hot fix today: