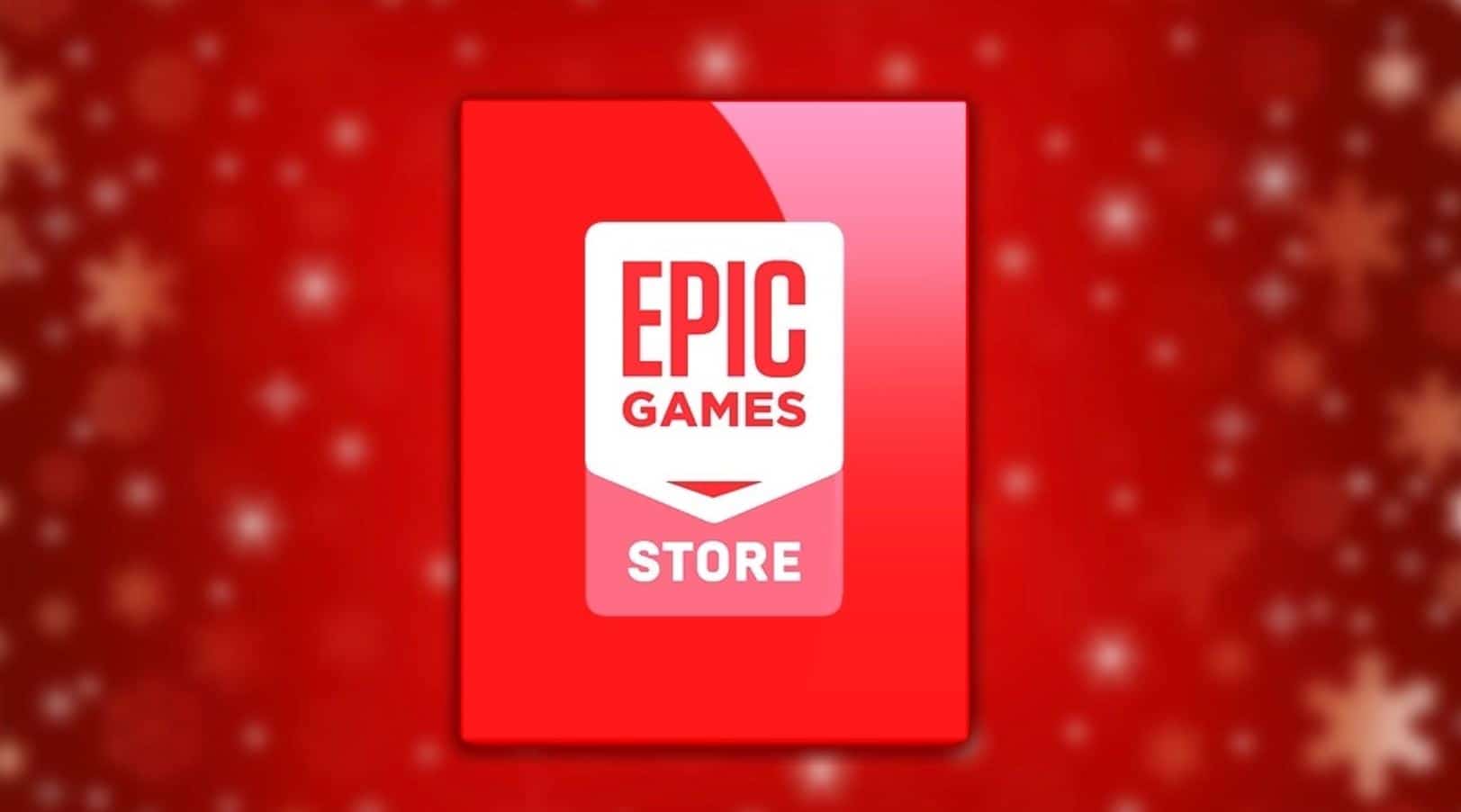 Here’s the list of Epic Games store free games in December 2020 along with any leaks of what games will be available for free.

Epic Games have provided Fortnite players with a number of free cosmetic over the last couple of years during collaborations and events including this years Fortnite Operation Snowdown Christmas event.

Players are able to unlock a free cosmetic each day by completing a challenge. Rewards including sprays, loading screens, gliders, wraps, and the Snowmando and Frost Squad skins. 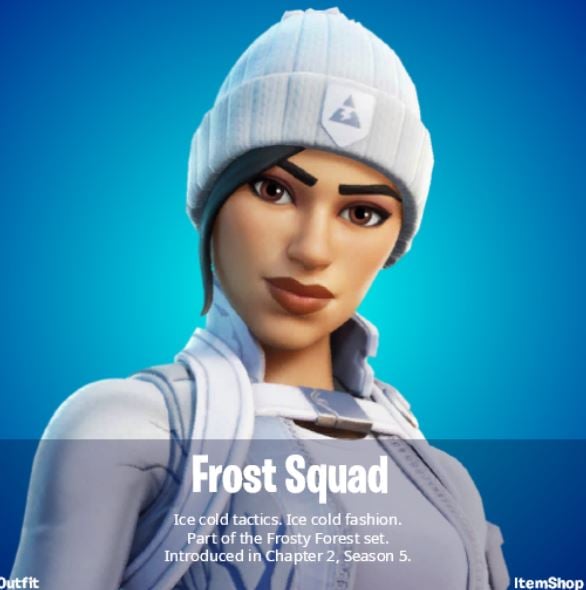 Epic Games also have a holiday sale which will see deals of up to 75% of certain titles available in the Epic store. Similar to last year, Epic are also providing players with free games for fifteen days.

Here’s the list of games that are yet to be released for free in the Epic Games store:

As with all leaks, there’s a chance they could be incorrect, but the list of free games was leaked before the event began and they’ve all been right thus far.

We’ll update this when a new free game is released.