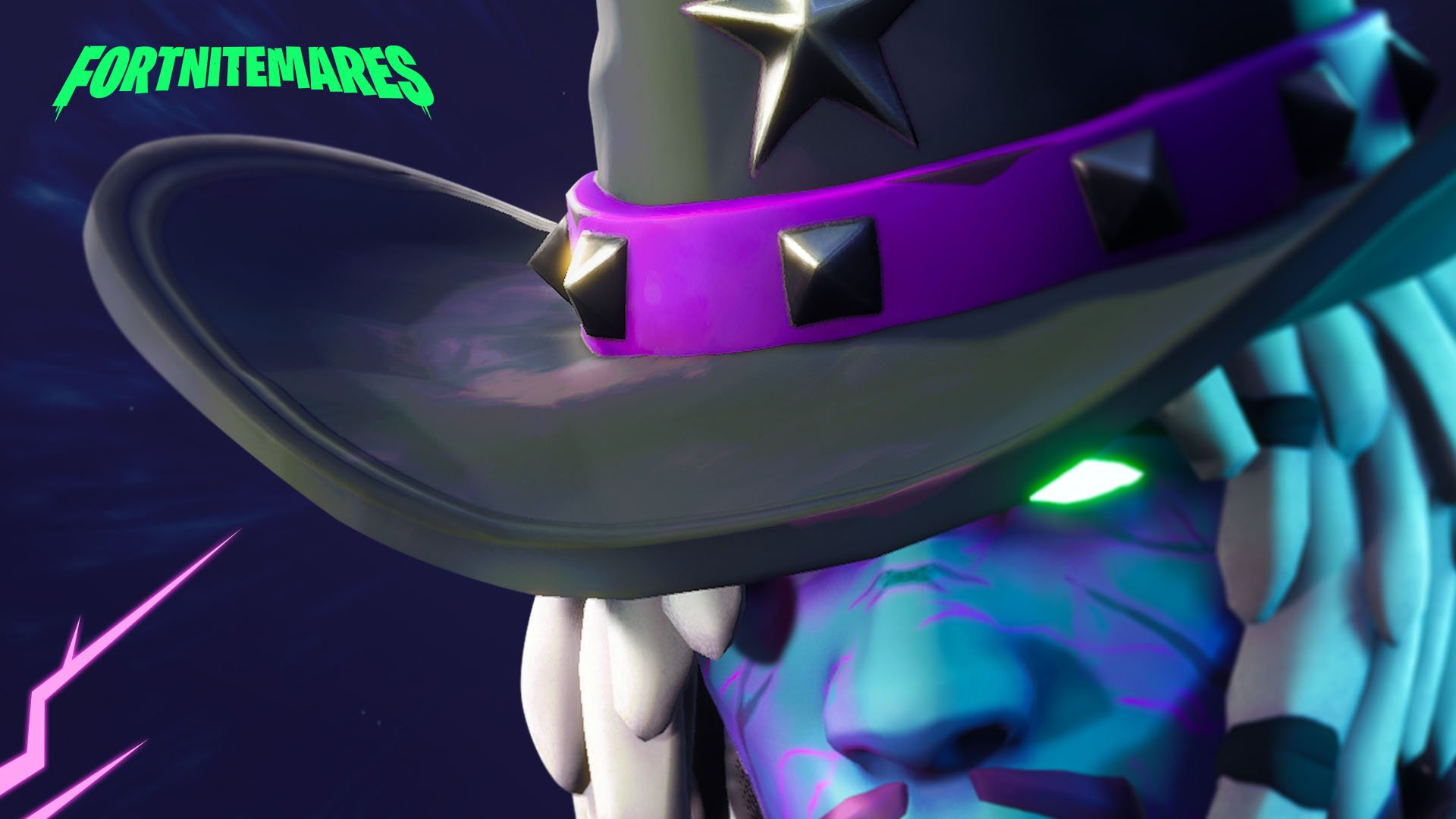 “Costumes and dancing, Partner up, be wise. They could be friendly, Or a ghoul in disguise. #Fortnitemares”

The Ghoul Trooper from last year was a female skin so we should be seeing a male version of the skin releasing and there could be an exclusive variant for players that had purchased the Ghoul Trooper when it was first released, but we will have to wait and see.