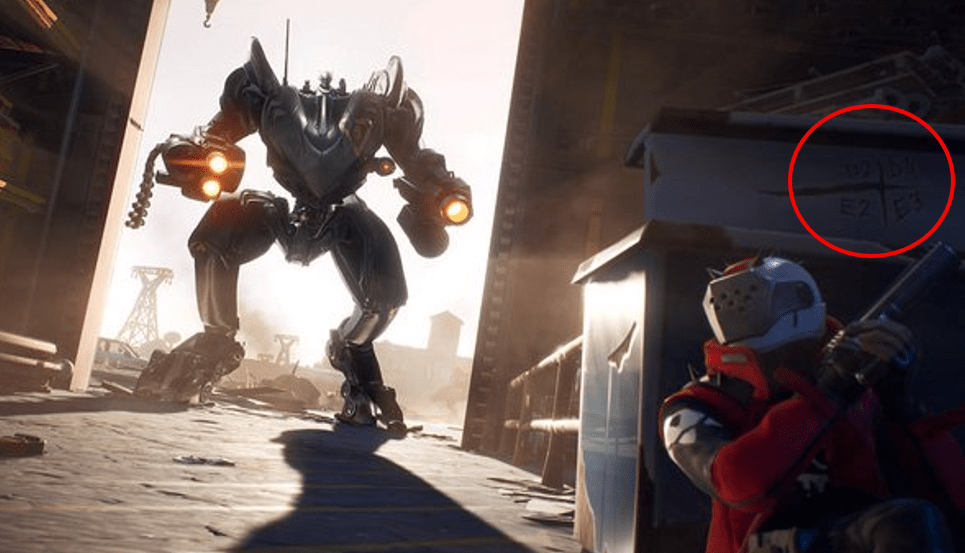 Brutes/mechs were added at the start of Fortnite Season X and Epic have come under fire for adding them due to the majority of the player base considering them to be “overpowered”.

Originally, the brute could fire 10 rockets in single charge and the mech’s dash could be used every 3 seconds. However, after reluctantly deciding to nerf the brute after previously stating the brutes didn’t account for as many kills as the community thought, the amount of rockets that can be fired was changed to 6 along with the dash cooldown going from 3 seconds to 5.

Other changes were made to the brute including a decrease radius damage of the rockets, decreased velocity gained from boosting whilst in the air by 33% and the spawn rate being adjusted.

If you can’t find the brutes/mechs in game, it’s due to Epic temporarily disabling them due to an issue they discovered with the air stomp attack. No further information has been provided, but Epic did state they will provide an update when they receive more information.

The B.R.U.T.E. has been temporarily disabled from all playlists while we resolve an issue caused by its air stomp attack.

We're working to resolve this issue and will provide an update when we have more information.

Although the brute will return, Fortnite players were overjoyed with the vehicle being disabled. The replies to the tweet Epic put out on the official Fortnite Twitter account were all very similar with players asking Epic not to add them back into the game