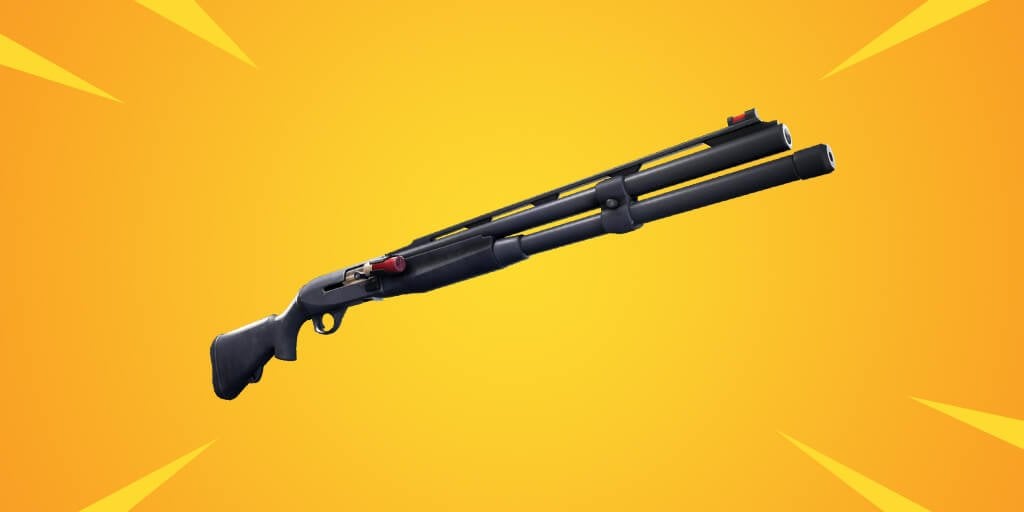 Epic have just released a hotfix where three weapons have been vaulted and two weapons unvaulted in Fortnite Battle Royale.

The v10.20 Content Update was released on Tuesday and in this update the Zapper Trap was added but now Epic have released a hotfix where the Combat Shotgun, Drum Shotgun and the Proximity Launcher have been vaulted.

Not only have Epic vaulted these weapons but they have also brought back the Suppressed AR and the Automatic Sniper. Changes have also been made to the B.R.U.T.E., Peppers and Retail Row.

You can read the full patch notes below:

Hey folks,
In addition to the v10.20 Content Update, we’ve made a few more changes in-game. Find out what you can expect below.

B.R.U.T.E
Lowered the spawn rate of the B.R.U.T.E in Storm phases 3-6 in core modes. Arena spawn rates will remain unchanged.

These adjustments are available now, so drop in and test them out!