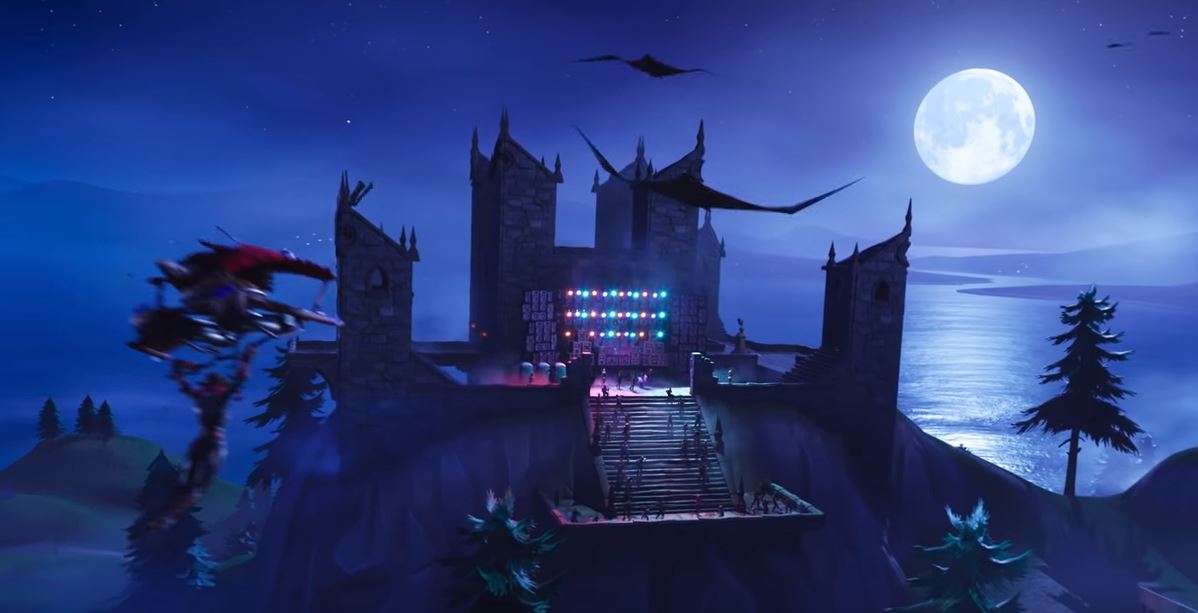 Epic have announced that the next update will be taking place on Wednesday 3rd October 3am ET, (Thursday 4th October 8am BST) and there will be downtime. Seeing as there is some downtime, it is possible that there will be more cosmetics that will be added to the files. MrPopo, Community Communicator at Epic Games, has posted a hint on Reddit as to what v6.01 will bring:

“Stay Frosty!” It seems like this could be referring to an item that has been found by data-miners, the ‘Freeze Trap’. According to @FNBRLeaks, this item will be of Rare rarity and has the following description, “Hits all enemies on trap when triggered doing small damage and slowing players”. 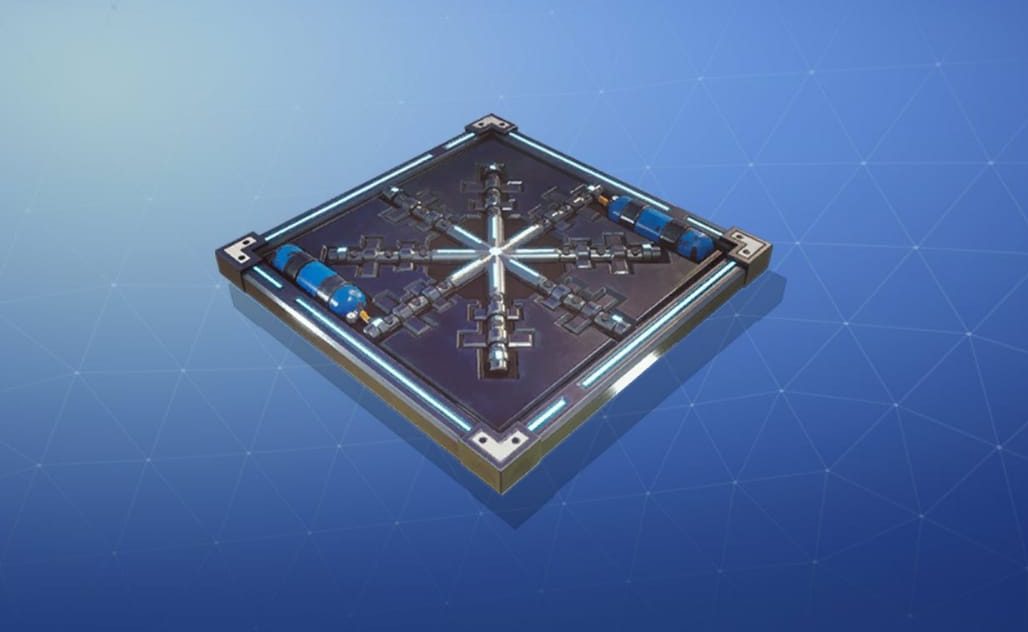 This item is already in the Save the World version of Fortnite, so it is not surprising it is now being added to the Battle Royale version. It has not been official confirmed by Epic that this item will be added to the v6.01 update, but it is more than likely. We will keep you updated with the latest.