Epic Hint at the Return of the Pumpkin Launcher for Fortnite 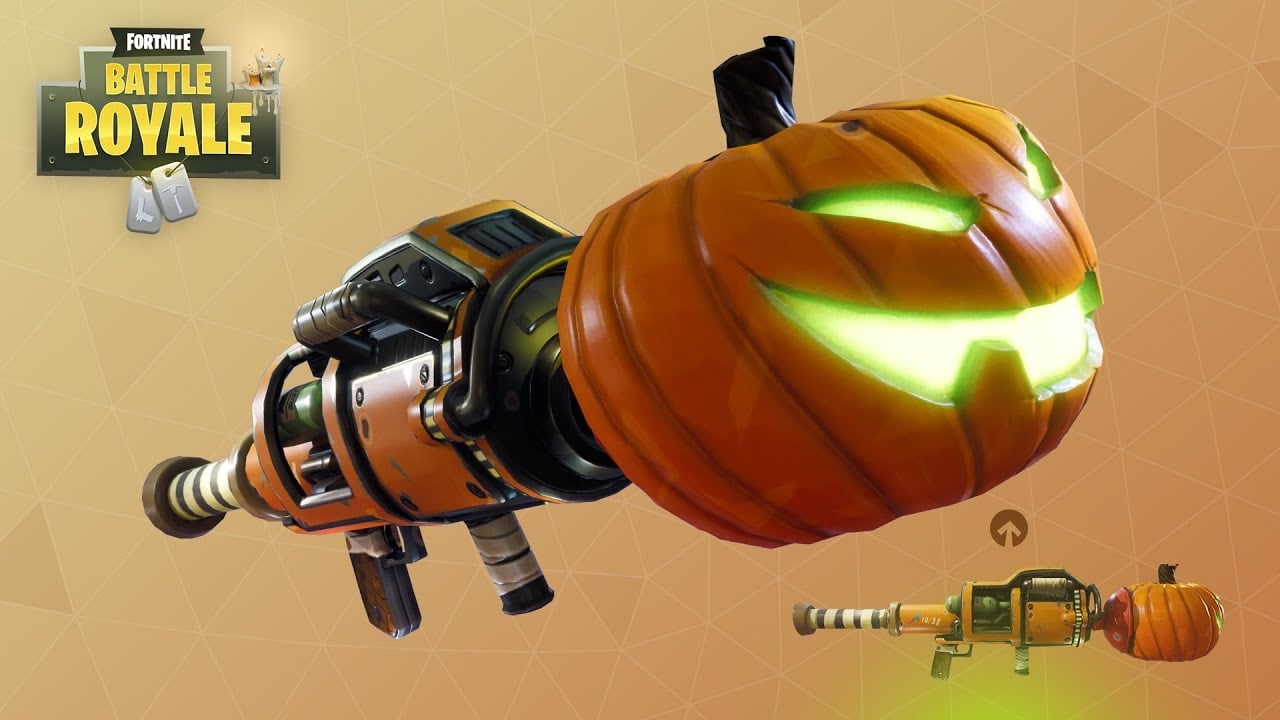 The Pumpkin Launcher was first introduced last year for the Fortnitemares event in October 2017 and, of course, was a limited-time item. It looks like it will be making a return to Fortnite again this year as the Design Lead for Epic Games, Eric Williamson, tweeted the following:

This was the sound that was made with the launcher when it was released last year and so it seems like Eric is teasing this limited-time item to be added to Fortnite soon. Fortnitemares is scheduled to release tomorrow, on Wednesday 24th October, and so we should see the return of this legendary item added in the next update.

If you didn’t play Fortnite when the Pumpkin Launcher was released, or you want to remind yourself of the sound it made, watch the video below: