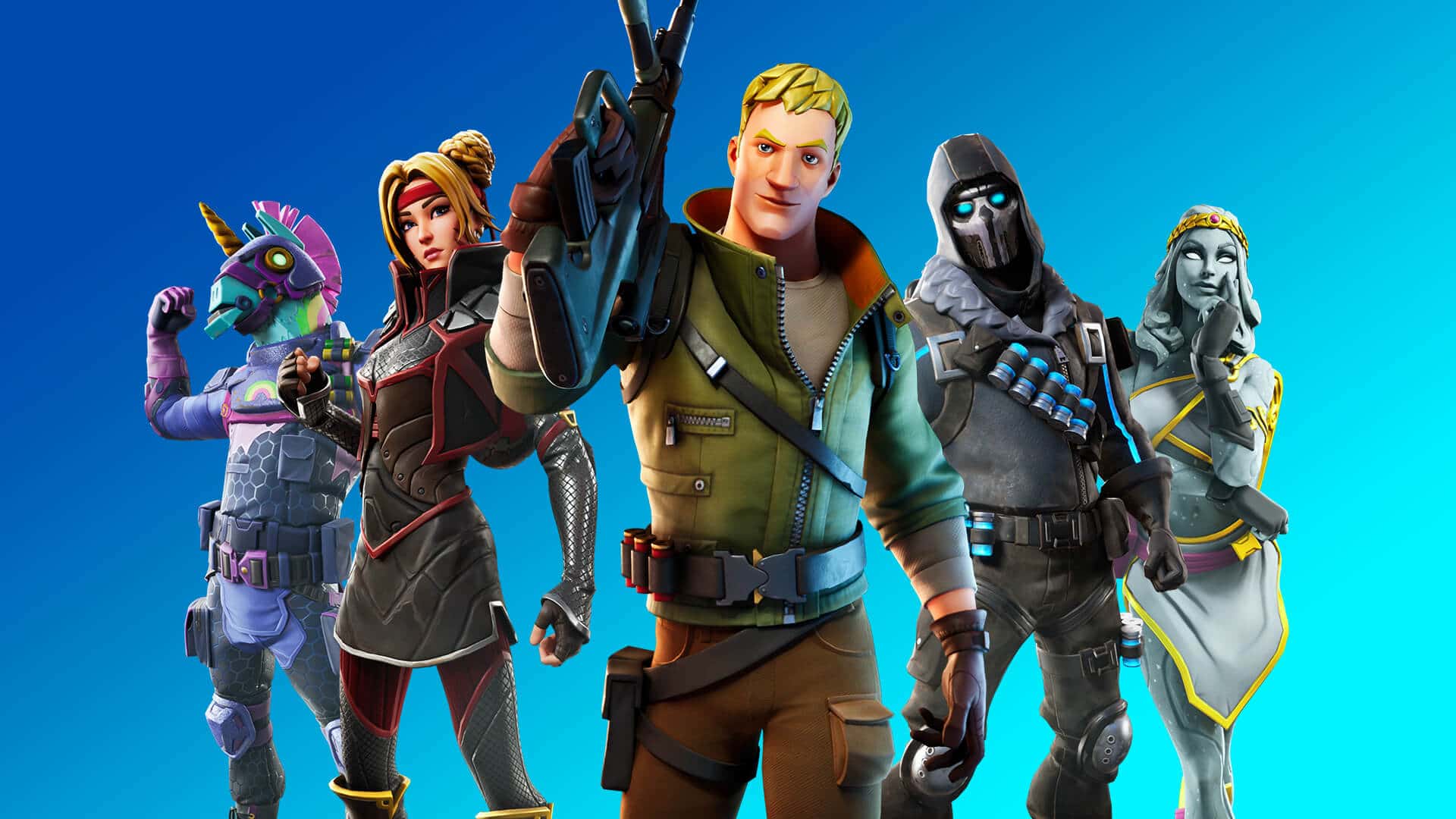 Epic Games have announced when the next season of Fortnite will take place and also confirmed that there will be a two week event.

Fortnite Chapter 2:Season 1 has by far been the longest season of the game and it was first thought that the season would be ending at the start of February, however Epic Games have just released a blog confirming the actual release date of the next season.

Fortnite is moving to Unreal Engine’s Chaos physics engine for the v11.50 update and they aim to ‘ensure Fortnite still feels like Fortnite’ so there will be tests that will be carried out and there may be some issues and improvements that will be made to make the game run smoothly.

Epic have confirmed that Season 2 of Fortnite will be released on Thursday 20th February. Usually in Fortnite there is a new mission or set of challenges that is released on a weekly basis and Epic have also confirmed that more Overtime Challenges will be added till the end of the season.

They have also revealed that there will be a new event that will be added before the end of the season which will last for two weeks. This event will likely have challenges for players to complete, but we do not know yet how these challenges will be released.

You can see the full blog by Epic below:

Beginning with the release of the 11.50 update in early February, Fortnite will be moving to Unreal Engine’s Chaos physics engine. At launch, the goal is to ensure that Fortnite still feels like Fortnite. Along the way there will be some bumps, so we’re starting tests with a small group of players. We’ll also closely monitor feedback and make improvements over time.

Before the Season ends, we’ll have additional Overtime Challenges and a new two-week event. Stay tuned to Fortnite social channels for more details!

We will of course keep you up to date with the latest as soon as more information has been released.