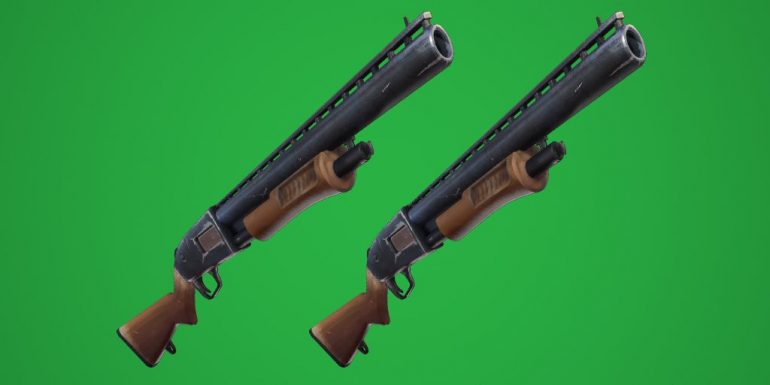 With the introduction of several SMG’s, as well as nerfs to Shotguns in the past, most players end up being frustrated with shotguns and would rather use an SMG is close-quarter combat, especially when there’s a equip time delay.

Design lead at Epic Games, Eric Williamson has stated that Epic are considering reducing the equip time slightly for the Pump Shotgun in next weeks v5.30 update whislt the other shotguns will remain unchanged for now. There could be a possiblity other shotguns will receive similar changes in the near future.