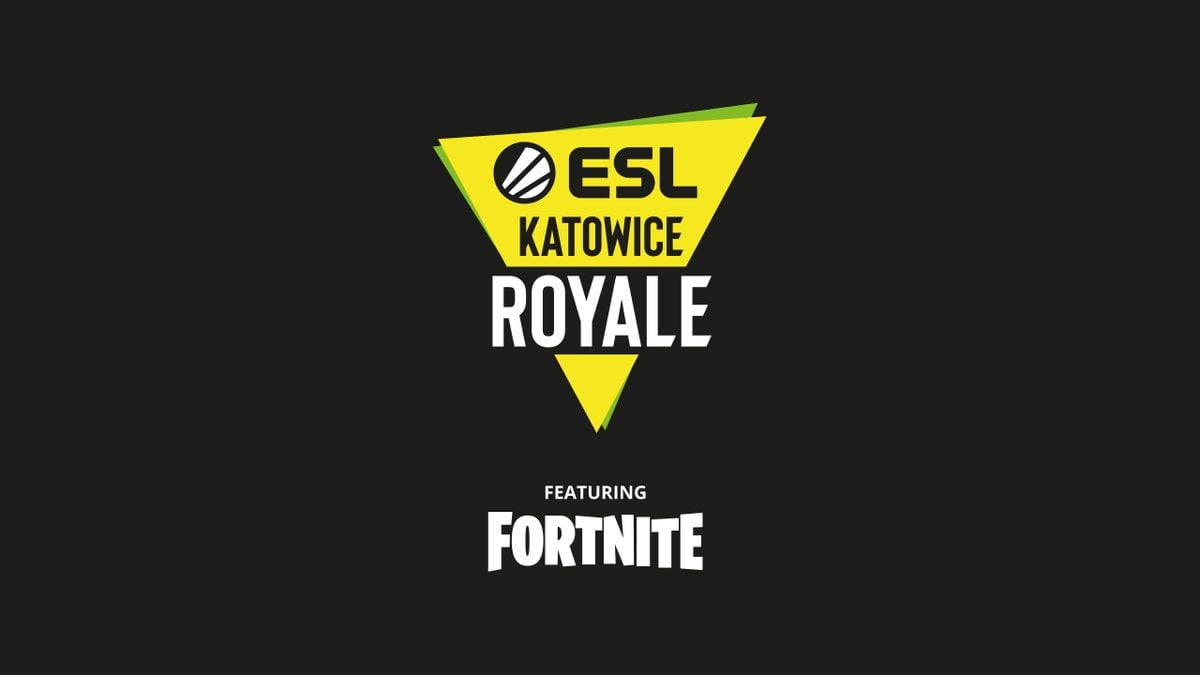 The ESL katowice Royale event will be split into two duo tournaments. The first will feature local players on February 23rd-24th with a prize pool of $100,000 up for grabs, and the second tournament from March 1-3 will feature some of the biggest names in Fortnite battling it out for a share of the whopping $500,000 prize pool.

The tournaments aren’t the only feature of the event with Fortnite fans in attendance being able to test their skills in a free-to-play area which will hold 100 PCs and 100 Playstation 4 consoles. Every particpant of the area will have the chance to win material prizes worth more than $50,000.

Chief product officer at ESL, Sebastian Weishaar stated: “ESL Katowice Royale – Featuring Fortnite will be our first international Fortnite competition and we couldn’t be more excited. Fans from all over the world know our Katowice event and bringing Fortnite as one of the world’s largest games to them feels like a great fit!”

Epic Games and ESL have announced some of the pariting set to participate in the Katowice Royale event, including Dennis ‘Cloak’ Leopre, Turner ‘Tfue’ Tenney, Jake “Poach” Brumleve and many more.

Further details and more participating players will be announced in the next few weeks.