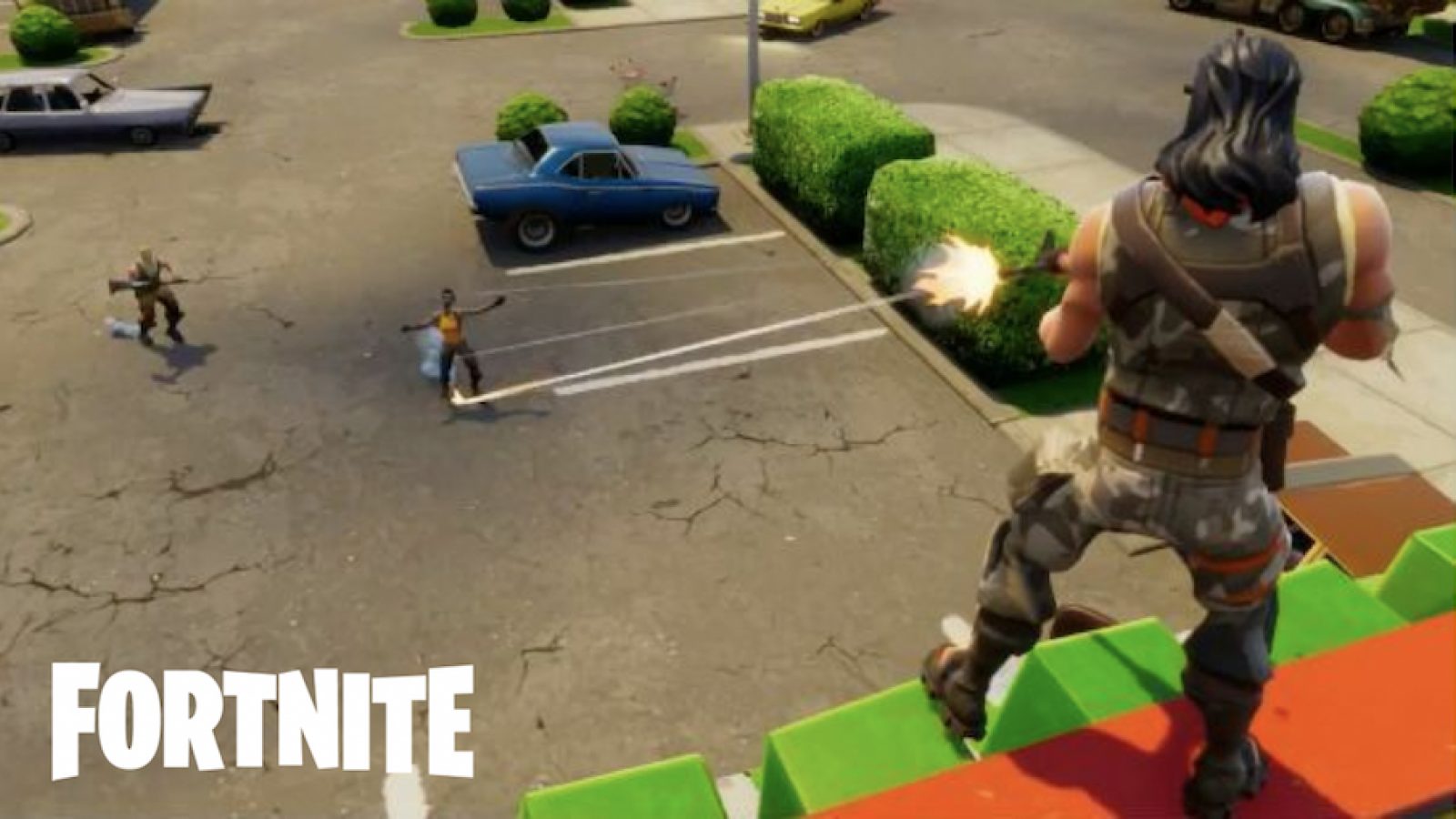 Players discovered an “exploit” that provides keyboard and mouse players with aim assist. Epic have now patched this exploit.

Before the v10.40 Fortnite update, Epic Games announced that they would be implementing new controller sensitivity options along with a new ain assist system. The new aim assist system for controller players was implemented in order to prevent left trigger spam as well improving the system overall.

A YouTuber by the name of ‘Ohhyy’ created a video on how PC players can benefit from the new aim assist system on keyboard and mouse.

In order to get aim assist on keyboard and mouse, players will need to connect a controller to their PC and add some “stick drift” by adding a certain value to the dead zone settings. When this is done, aim assist is provided for keyboard and mouse with the cursor tracking players as they move and jump around.

Popular Fortnite streamer Turner ‘Tfue’ Tenney put this to the test and was surprised it actually worked. Here’s a clip of him using aim assist on PC (37 second mark for mobile users)

There were a number of players using this exploit/bug in a cup tournament and obviously players weren’t happy:

fuck this cup everyones using aim assist on mouse lmfao i didn't actually think people were gonna use it , patch it @FortniteGame

Epic have just announced that they have released a patch on PC to address this issue. Here’s the tweet below:

We've released a patch on PC to address an issue with PC aim controls. A download is required.