Explosive Damage Will Be Changed 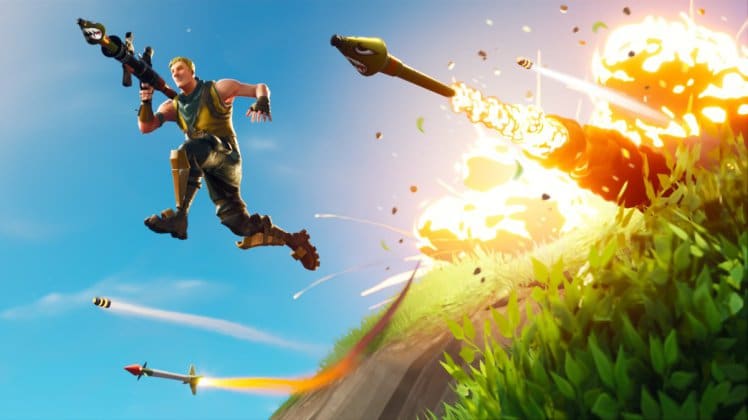 In the V6.21 update, Epic had changed the way in which explosive damage affects players as players would take damage. The patch notes state that “25% of explosive damage will now penetrate through structures and the environment”. This means that players would not be able to defend themselves by building. Epic had made a Reddit Post to see what the community think about the changes. The Reddit post can be seen below:

So we didn’t do a good job of communicating why we are exploring this change. Building as a defensive measure is hugely important, and the safety net it provides is something we don’t take lightly.

However, in general, we feel like there’s a bit of an imbalance between aggressive play and defensive tactics. We’ve seen the feedback you’ve been providing and encourage the ongoing discussion. We’re evaluating what you’ve been saying as well as what keeping an eye on the effect explosives are having on eliminations.

In general, we highly value experimenting (as with Glider Re-deploy) and iterating based on your input. We’re curious to hear your feedback on things like:

Eric Williamson, lead designer at Epic, has tweeted the following:

Looks like the community has spoken and the explosive damage has been reverted back to what it was previously. Epic will be implementing a hotfix to revert the changes back:

We'll be releasing a hotfix today to revert the changes made to explosives damaging through structures.

Thanks for the discussion and feedback.