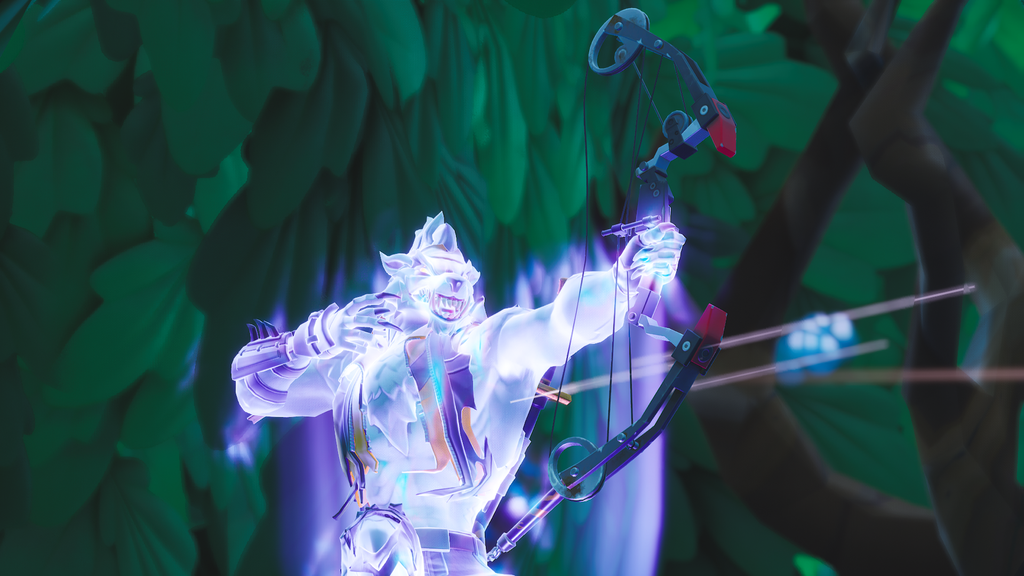 Here’s a look at the new Explosive Bow that was added into Fortnite Battle Royale in today’s v8.20 content update.

The Fortnite v8.20 Content Update was expected to go live today at 12 PM UTC, however, the update was pushed back by half an hour. The update introduced a brand new weapon to Fortnite, the Explosive Bow.

Here’s the full details on the bow from the patch notes:

Here’s the Boom Bow in action:

NEW BOW is amazing! from FortNiteBR

Epic Games added in The Baller vehicle in the v8.10 update, which has already had changes made to it in order to reduce it’s effectiveness. Another change will be coming to the vehicle that’ll allow players to shoot through the glass of the vehicle. It’ll be interesting to see how the community reacts to the bow, and whether Epic will make changes to it in the near future.