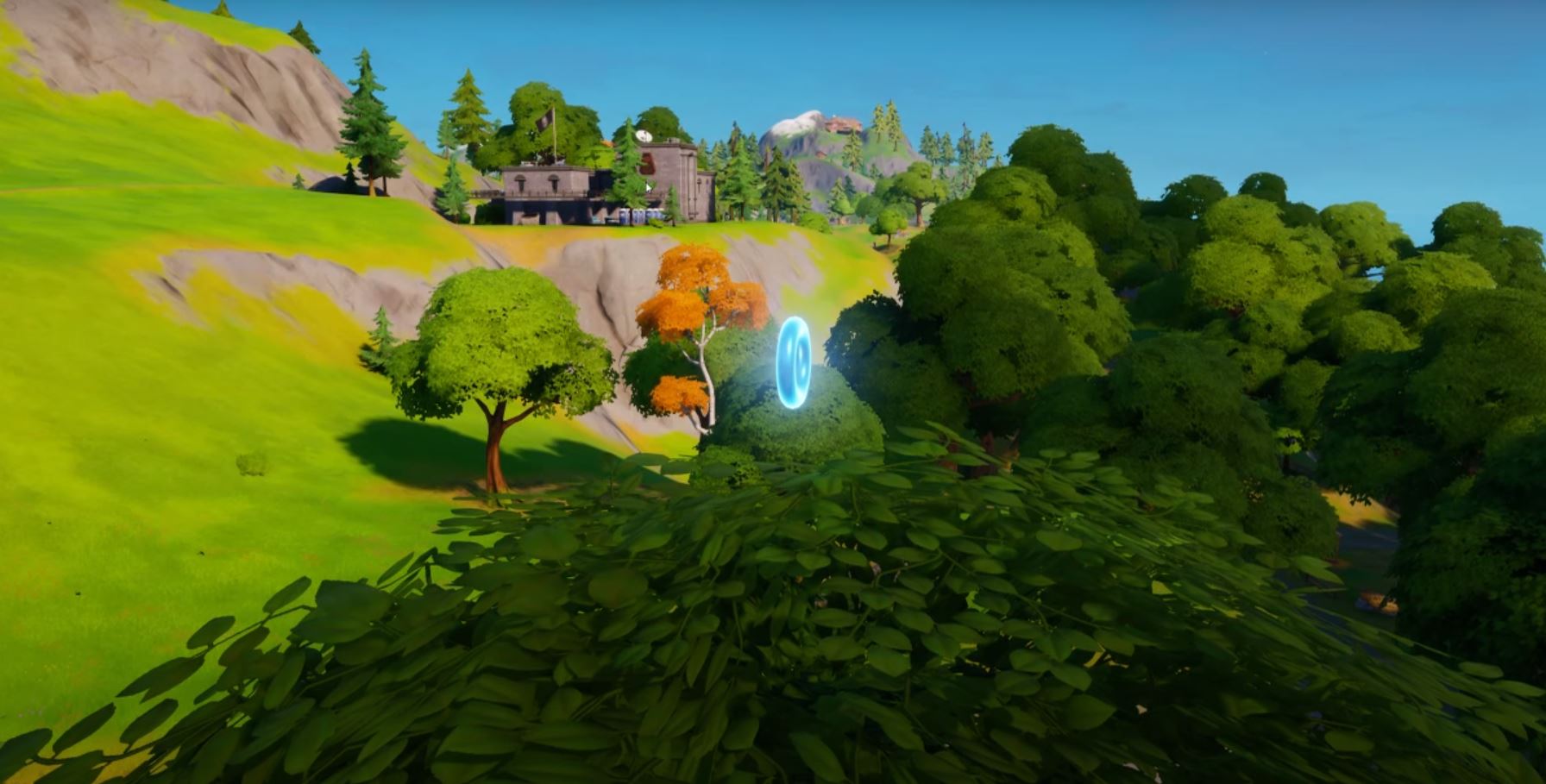 Here’s the locations of where you’ll be able to collect floating rings at Weeping Woods.

The fortnite map updated once again with the water levels lowering, and part of the ancient astronauts ship can be seen north of Craggy Cliffs. Data-miners leaked some strings that suggest we’ll be getting challenges for the astronaut.

With the water levels set to lower for the last time in two days, we could see these challenges release on Saturday, or next Thursday.

We’ve had a total of three different floating ring challenges, two of which were auto completed, and one which was switched out with another challenge two weeks ago. As we’re writing this guide prior to the challenges releasing, there’s a chance this challenge might not make it’s way into the game today as it might be replaced.

Similar to the previous floating rings Fortnite challenges, the rings that you need to collect at Weeping Woods are quite close to one another.

However, the floating rings at Weeping Woods are on top of trees, so you’ll need to have materials on hand in order to collect them. As they’re on top of trees, we think it’s best to outline the locations of them zoomed in on the in-game map.

You’ll find the first floating ring above a tree towards the north east side of Weeping Woods:

From the above ring, you’ll want to head directly south. It’s best to build floor pieces once you get the first ring in order to continue to collect the rest. Here’s the location of the second floating ring: 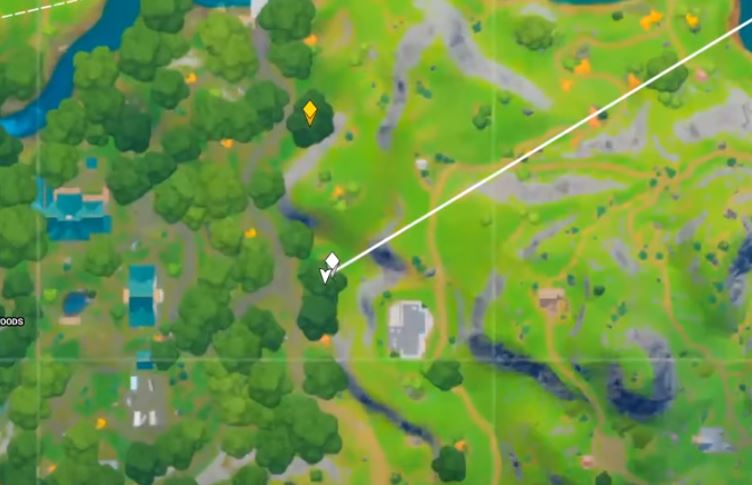 The third one is further south: 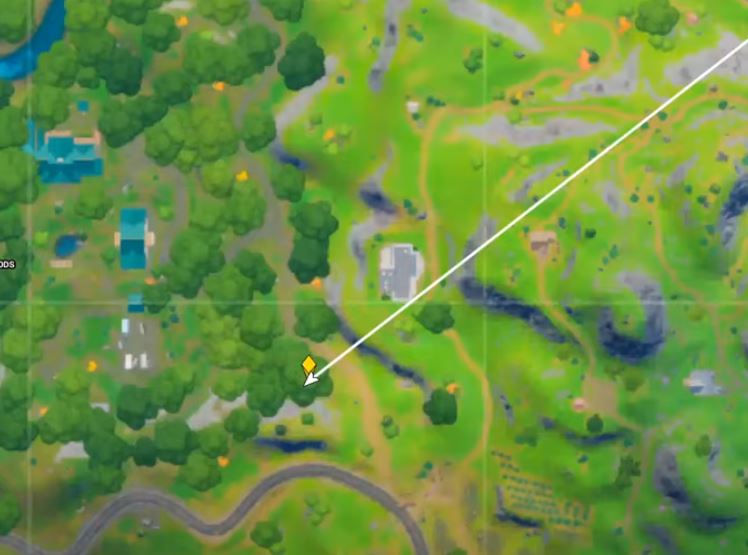 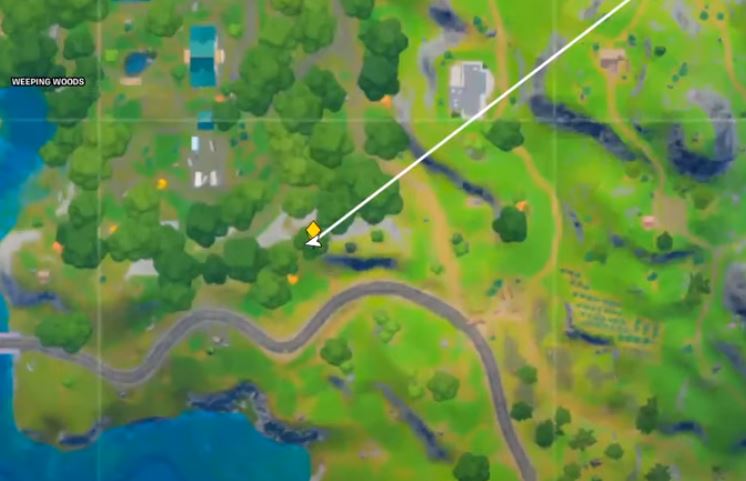 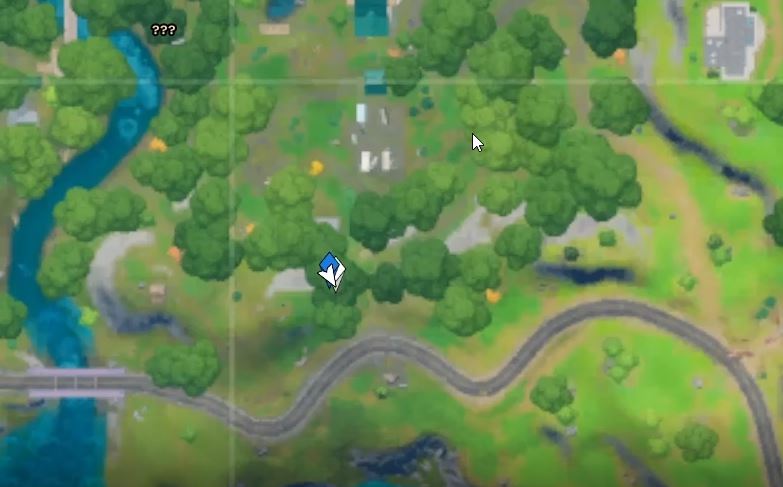