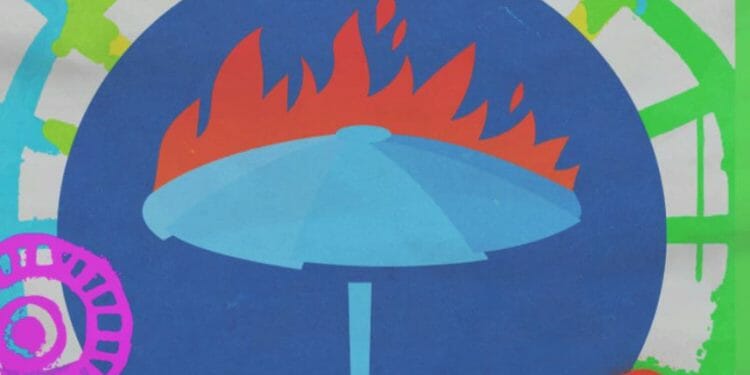 The Fortnite No Sweat Summer 2022 event is almost here. Here’s everything you need to know about the event including the start date and time of the event, the challenges, and rewards.

For the last three years, we’ve had a Fortnite summer event. Although they’re never as good as the yearly Christmas event, they still offer something different from the usual bi-weekly updates.

Last year, Epic Games released the Cosmic summer event. As expected, it included a number of challenges that players could complete in order to unlock different cosmetic rewards.

Players usually only get one reward from the Fortnite summer event but last year, players could unlock a number of different free rewards including the Ka-bang wrap, Lil’treat emotes, and the Icy Pop emote.

The latest Fortnite update, v21.30, was released earlier today. Players need to download the latest patch which includes new files, many of which have been leaked by data miners. We now know more details regarding the No Sweat Fortnite 2022 Summer event including the challenges, rewards, and more. Here’s everything you need to know.

When Will The 2022 Fortnite Summer Event Start?

It looks like the No Sweat summer event in Fortnite will either begin on Tuesday, 19th July, or on Thursday, 21st July. We’ll update this article when either date is confirmed.

As expected, we have a new set of challenges for the 2022 No Sweat Fortnite summer event. Here’s every challenge that’ll be released during the event:

There aren’t as many rewards that players will be able to unlock during the No Sweat Fortnite Summer 2022 event in comparison to last year. However, there are still six cosmetics rewards.

There’s another set of challenges too that will unlock three further cosmetics and you can take a look at each free reward below: 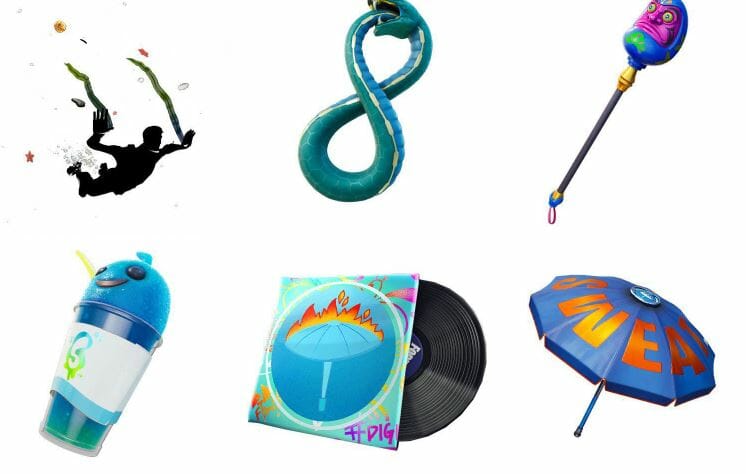 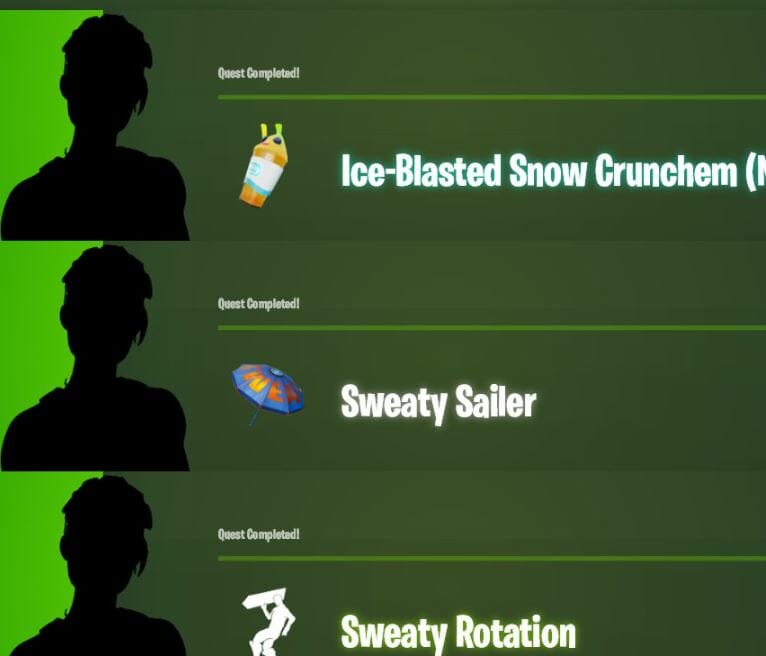 What are your thoughts on the No Sweat event rewards? Let us know in the comments section below.