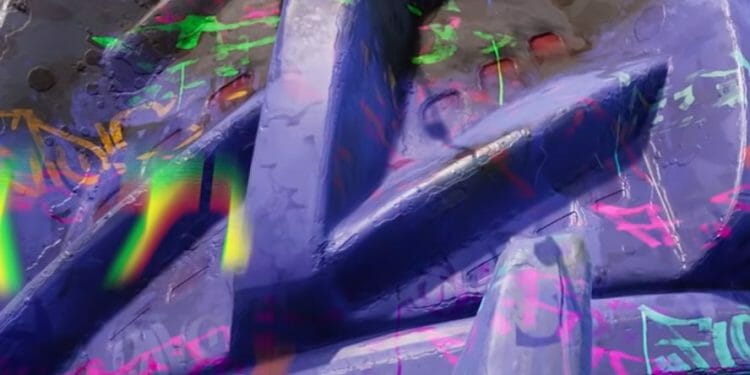 Epic Games have announced that the 21.20 Fortnite update will be going live today (July 6th, 2022), one day later than expected. Here are the early patch notes for the new release along with the file size.

We’re a month into the new season and so far, we’ve had one major patch update alongside two content updates. The first Fortnite content update of the season introduced Darth Vader as a boss that once defeated, will drop his lightsaber that can be thrown at opponents.

Other introductions to the game include the Grapple Glove, the Ripsaw Launcher, and the Firework Flare Gun. We’ve also had a couple of collaborations this season already with the release of Naruto x Fortnite part 2 and the Kawspeely skin recently making its way into the item shop.

Major Fortnite updates are usually released bi-weekly on a Tuesday. The announcement for the new release is made the day before on the Fortnite Status Twitter account. Most of the fan base was waiting on Epic Games to announce the release of the 3.62 update, but it never came. 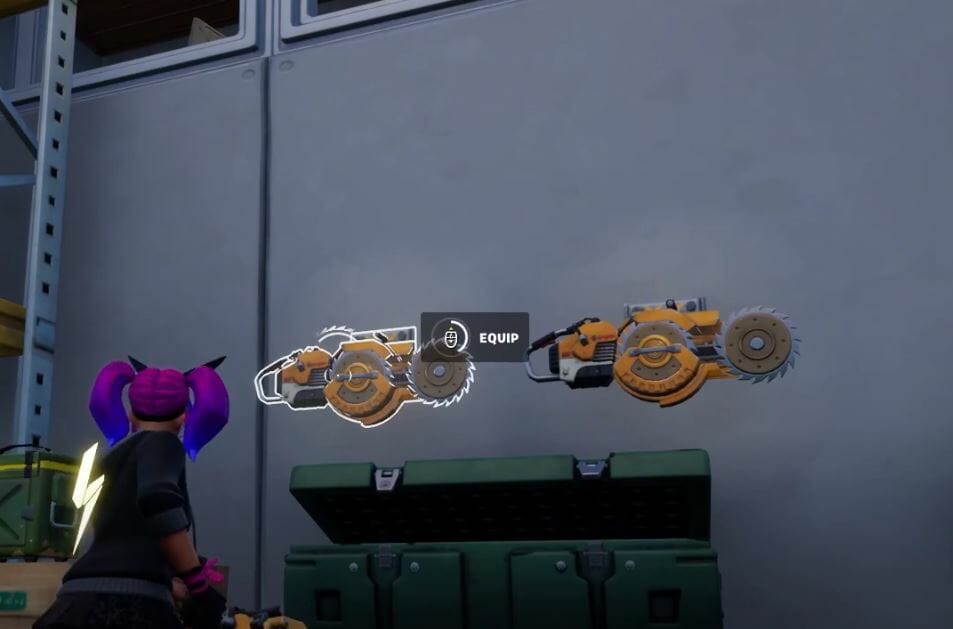 The update was delayed by a day and Epic Games have now confirmed the release time and date of the v21.20 (3.62) patch release. Here’s everything you need to know. 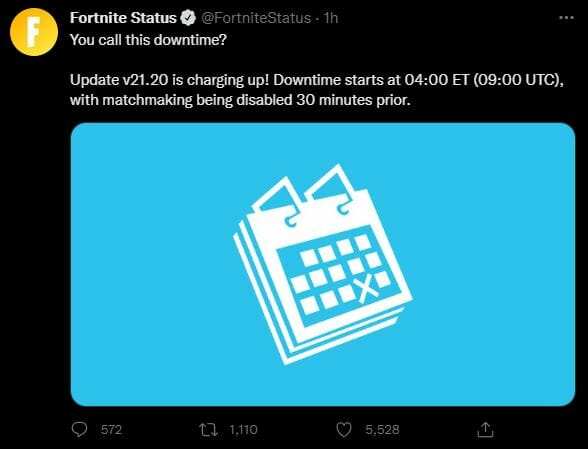 Thanks to leakers, we usually know what to expect from a new update. We should see the release of Temple Bloom, an Indiana Jones-themed location that’s located between Rocky Reels and The Joneses.

Every year, Epic Games releases a Fortnite Summer event and 2022 should be no different. This year’s event will be called “No Sweat Summer”. Although the event is likely to kick off with the next major patch, we should see some summer skins introduced in the new patch.

According to popular data-miner ShiinaBR, we should see large changes to Big Sleepy Sound or Condo Canyon changes, the Indiana Jones cosmetics being available to unlock, the possibility of a Luke Skywalker skin coming to the game, and more. We should see more leaks including the weekly challenges, upcoming items, and the usual cosmetic leaks.