Epic Games has announced a brand new Fortnite update today, 23.10. Here are the early patch notes for the 3.75 patch releasing on December 13th.

We’re just over a week into Fortnite chapter four season one. The new chapter seems to have gone down well with the player base for the most part thanks to the addition of new features including the Augment Perks.

The new map seems to have the approval of most of the players too. Thankfully, it looks like Epic has plenty in store for this four-month-long season. 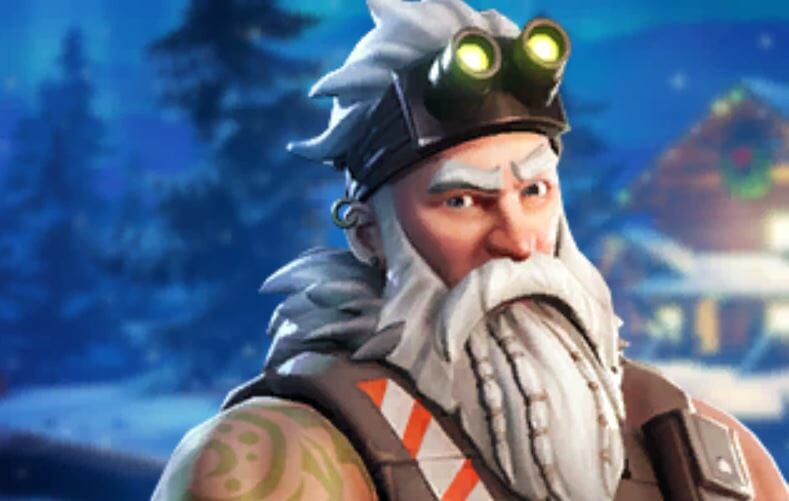 The Christmas event for this year, Winterfest, will go live this week. There are also three collaborations that are scheduled to go live before the year ends.

The MrBeast collaboration was announced earlier today along with the extreme survival challenge tournament that puts one million dollars up for grabs. The My Hero Academia collaboration release date was confirmed for this week. It’s likely there will be several skins that are available to purchase along with a mythic item that was teased in the launcher trailer for the new season.

The collaborations will be topped off by a Giannis Antetokounmpo skin being made available to purchase from the Fortnite item shop although no release date has been confirmed. Epic Games have also recently announced the new Fortnite v23.10 (3.75) patch update that will be going live on December 13th, 2022. Here’s everything you need to know about the latest release.

As is the case with all new major Fortnite updates, the servers will go down today for scheduled maintenance to prepare them for v23.10.

Fortnite server downtime today will begin at 4 AM ET / 9 AM GMT.

As usual, there’s no information regarding how long the servers will be down but we’d expect them to be down for a couple of hours. Matchmaking will be disabled roughly half an hour before the servers go down.

We’ll update you on the status of the servers below. Are the Fortnite Servers Down Right Now?

The Fortnite servers are currently down on December 13th, 2022.

The 3.75 (23.10) Fortnite update will be the final patch release of the year. However, Epic Games will add new content that’ll release as content updates until the first couple of weeks of the new year. We know the v23.10 Fortnite update will include the Winterfest 2022 Christmas event. We’ve already leaked some of the cosmetics and the items that’ll be returning over here.

However, we don’t know all of the cosmetics that’ll be available nor do we know the challenges/quests that’ll release throughout the event. They will be added in today’s v23.10 Fortnite update along with the My Hero Academia skins, new weekly quests, and the End of Year Fortnite event. There will be plenty of leaks during downtime and we’ll be covering them all. Be sure to check all of our coverage of the 3.75 Fortnite patch release over here.