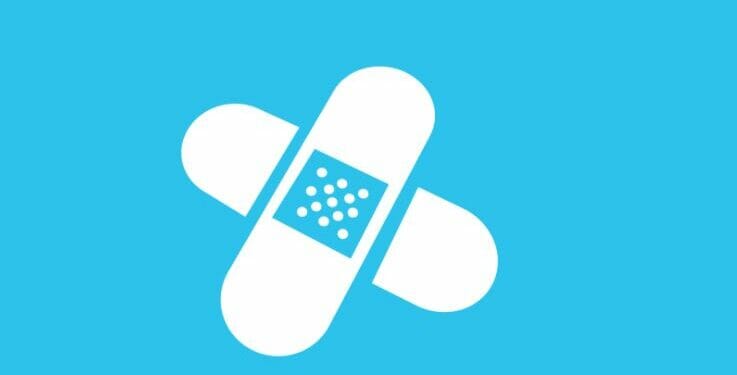 Here are the patch notes for the new Fortnite update that released today, January 20, 2022.

Yesterday saw the release of the 19.10 Fortnite update, which saw the return of the popular chapter 1 favourite landing location, Tilted Towers. We also got a new wildlife animal, the Klombo.

Players can jump on top of a Klombo and ride them, although you’ll be prone to getting sniped as you’ll have no cover. You can feed them berries in order to get loot, or you can use the blowhole at the top of it’s head to rotate away from a fight, or head into the new circle quicker.

Players are happy with the current state of the game, but as with some major Fortnite patch updates, they can introduced new bugs. Whilst several major bugs were fixed in the new update, a few more were introduced.

In order to address these bugs, Epic Games have released another downloadable update, 3.43 on PS4 and PS5. It’s also been rolled out to Android, and Xbox consoles, and here’s what’s new.

As expected, there is no new content in the 3.43 update. With a major patch only going live yesterday, there wasn’t a chance that there would be anything new added in the patch today.

Today’s Fortnite update released on January 20th, 2022 is simple a maintenance patch. The patch addresses stability issues that came from the 19.10 release. Furthermore, the issue with color blind settings not saving has also been fixed.

This was an issue on PC, but this was fixed without the release of new files. However, new files were deployed on PS4, PS5, Android, and Xbox consoles. A patch for Nintendo Switch should go out at some point today to fix the issue on that platform.

While we have you, why not test your Fortnite knowledge and see how high you can score on our quiz below.