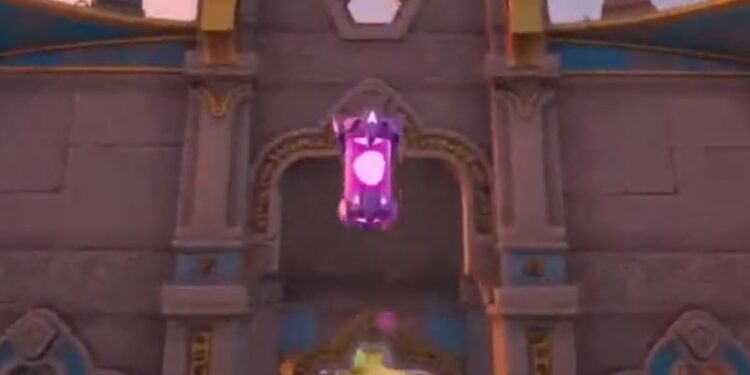 Here are all of the Fortnite week 3 Alien Artifacts Locations for chapter 2 season 7.

The first major update of Fortnite chapter 2 season 7 released a couple of hours ago and players are already praising the new update. There are a couple of new features and items in today’s update.

Players can now enter the mothership if they get abducted. Once you’re inside, you can collect loot and you’ll find some chapter 1 locations including a building from Lucky Landing, the pirate ship from Lazy Lagoons, and more. 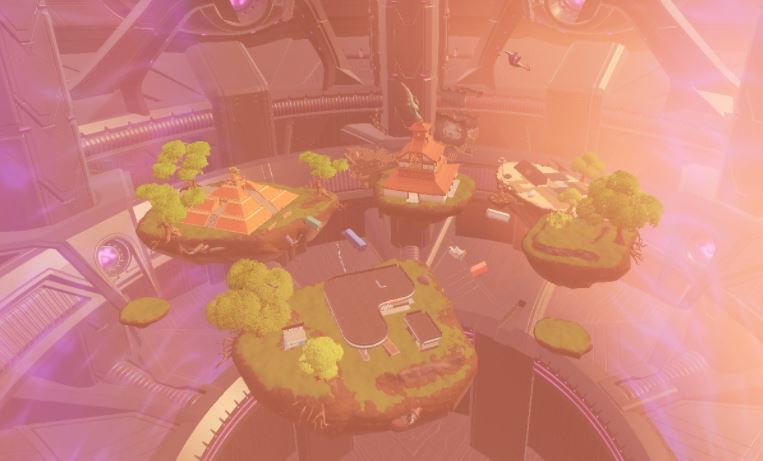 The update also brings the Summer Cosmic Celebration event. The event includes some sort of show or event that is scheduled for 9 AM ET and will be hosted at Believer Beach which is currently having issues.

As part of the event, we get new challenges to complete that’ll provide players with a ton of XP and a cosmetic reward for each completed challenge. This is by far the best summer event we’ve had so far in Fortnite.

Not only do we get the new stuff in Fortnite this week, we also have the normal weekly quests and challenges which will go live on Thursday. We also have more Alien Artifacts to collect for Fortnite Week 3.

When will the Fortnite Week 3 Alien Artifacts Go Live?

For the first two weeks of Fortnite, we’ve have the alien artifacts appear on Tuesday. However, the challenges have been moved back to Thursday after releasing on Tuesday two weeks in a row.

Here’s a map with the week 3 Fortnite alien artifacts locations: